Greek Australian Samaritan hands out $100 to each person at Centrelink 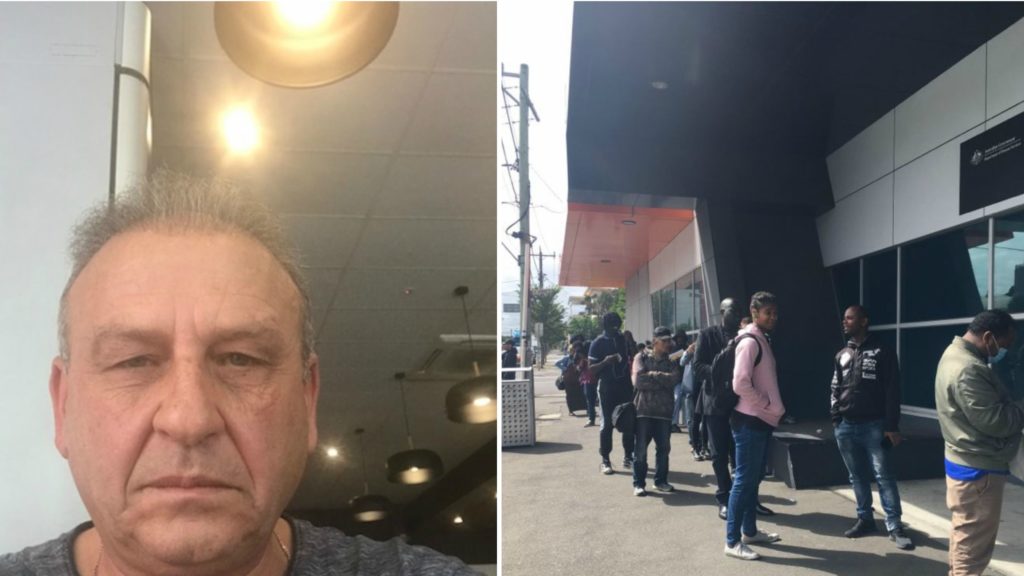 Generous Greek Australian Peter Darmos has handed out $100 cash to each one of the hundreds of jobless workers waiting outside the Centrelink office in Melbourne’s Box Hill.

The lawyer entrepreneur from Karies, Laconia, handed out a total of $10,000 because he felt “sick to his stomach” after seeing the queues of people, some of which had never been unemployed in their lives.

“I came here as a six-year-old from a village in Greece and this country has been good to me,” he said, wishing to pay it forward.

He told Neos Kosmos that he would like to see the government “guarantee food, stop evictions, stop mortgages and ensure electricity and gas for all Australians” so that his fellow Australians would be able to show “patience”.

The story got out, but Mr Darmos was not interested in disclosing his identity, preferring instead to be known as John. After some persuasion, he allowed Neos Kosmos to share his real name in the hope that other wealthy Australians to donate cash to those waiting outside Centrelink.

It is not the first time which Mr Darmos has offered money to people in need or spontaneously shared out wads of cash. His heart goes out to people who are suffering and he is moved by the gratitude in their eyes.