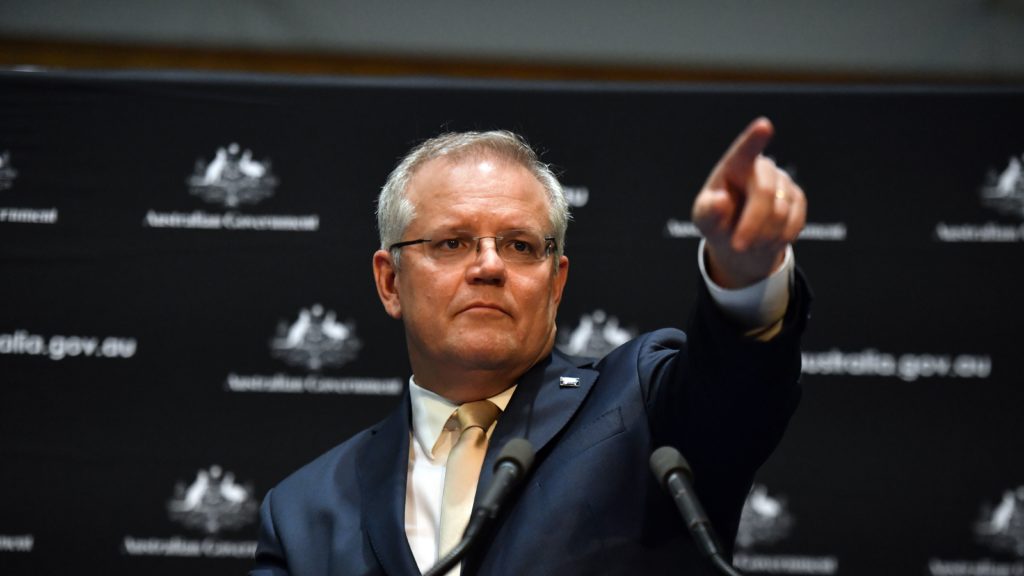 Greeks in Australia on visas are caught in limbo as a result of the coronavirus crisis, but Australian Prime Minister Scott Morrison says that Acting Minister for Immigration, Citizenship, Migrant Services and Multicultural Affairs Alan Tudge MP would make an announcement over the next few days.

In a conversation with Mr Tudge at the start of the crisis, Neos Kosmos had been reassured that greater leniency and flexibility would be shown to non-Australian nationals, however he could not offer greater clarity at that stage.

“The department will take into account the coronavirus circumstances. There will be greater flexibility for people applying for further visas on grounds of compassion,” Mr Tudge said.

Since then, Neos Kosmos has been pushing for progress, however there has been little new information apart from Mr Morrison’s pledge on Friday that people on working holidays can continue with their plans “after a 14-day isolation (before they) can travel to rural and regional communities in order to assist with primary production work like fruit picking.”

This does not cover other visa holders on student, bridging or other forms of working visas. He said that one term of the student visa is the pledge that they could support themselves in the first 12 months of their study. “If they are not in a position to support themselves, then there is the option for them to return to their home countries,” he said.

Mr Morrison said that much as it is “lovely” to have “visitors to Australia”, those who could not support themselves may consider “it is time to make your way home”.

He added that the focus at the moment is to support Australians and Australian residents.

In an effort to get clarity as to where visiting foreigners stand, Greek Community of Melbourne President Bill Papastergiadis was granted an appointment with Mr Tudge on Monday.

“In the past month our office has received numerous calls from many of our members seeking our assistance and guidance regarding the welfare of these Greek citizens. As you aware, these individuals have no financial support and no income to survive, furthermore they have no access to free public health facilities. In the majority of cases these citizens cannot return to Greece due to travel restrictions and have now found themselves destitute without any access to welfare support,” Mr Papastergiadis wrote in a letter to Mr Tudge.