Could emotional memories of the coronavirus crisis trigger our future behaviour? 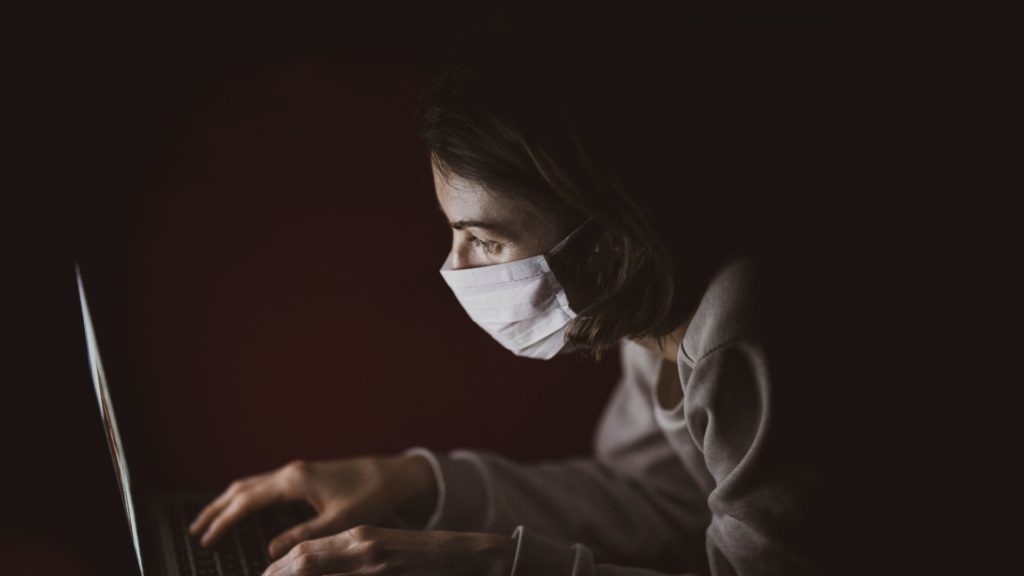 As we do whatever we can to stop the spread of coronavirus, we are being forced to change old habits and mundane daily acts, such as avoiding shaking hands and touching each other. Borders have been enforced, to try to control an “enemy” because we are facing a “war”. Military metaphors have been frequently used to describe the current situation.

Responses to the virus have been heavily emotionally charged and feelings of anxiety and grief are circulating. Emotional repercussions will accompany other long-lasting effects, such as economic ones. They will linger even after the end of the medical emergency, outlasting the life of the virus and affecting our sense of community.

As the feminist writer and scholar Sara Ahmed explains in her work on the cultural politics of emotion, our responses to situations are “shaped by cultural histories and memories”. A child can feel afraid when they see a bear, for example, even if they have never seen one before, because they have the image of a bear as an animal to fear.

Within our communities – our families, neighbourhoods, nations and any other environment in which we share our lives with others – we have learned how to feel in certain situations. Through past experiences (even indirect ones), we understand how we are supposed to react when we feel threatened, for example. We continue to apply what we have learned in new situations.

Ethnographic studies in Greece and southern Italy have shown that past crises are remembered when people experience new crises. In Trikala (in the region of Thessaly, Greece) the 2008 financial crisis evoked memories and feelings of the Great Famine of 1941-1943. People feared the return of poverty and deprivation and very quickly began stocking up on food.

READ MORE: Economic prospects after ‘once-in-a-century’ coronavirus crisis are gloomy – but it’s not all doom

In southern Italy, the same financial crisis brought back memories of the 1950s, when many people were displaced by natural disasters and given little government support. These painful memories were rarely spoken about in public life until the 2008 crash. But when people were suddenly forced to shop in second-hand clothes markets and again faced hardship, they suddenly started talking about the 1950s again.

The anthropologist carrying out the research found that her interviewees made an emotional connection between both events. They felt embarrassed and ashamed that in both cases they were being treated as “second-class citizens”, apparently forgotten by the state.

In research following natural disasters in New Zealand and Australia, interviewees reported having emotional memories of the HIV/AIDS crisis in their countries. One in particular was left with conflicted feelings at the demonstration of solidarity in his community in the aftermath of the natural disaster, remembering his experiences of isolation and loneliness during the HIV/AIDS epidemic.

COVID-19 has already elicited memories of the Sars outbreak in Hong Kong, bringing feelings of dread and sorrow. Those with experience of the HIV/AIDS epidemic have spoken about the COVID-19 pandemic evoking feelings of “unresolved grief and anger”.

And already, emotions related to the coronavirus are being inscribed in our cultural histories and memories. These emotions can, in turn, be expected to permeate our future reactions to perceived threats.

READ MORE: How to avoid a coronavirus debt crisis? Issue a new type of government bonds linked to GDP

Many nations have effectively closed their borders during this crisis and there is concern that Asian people are becoming targets of COVID-19-related racism simply because the disease emerged from China. How will we react, then, when borders are reopened and our international lifestyles start anew? Will we see a lingering resentment towards perceived outsiders? What will happen when we face another crisis? Emotional connections between events are made in unexpected and unpredictable ways and are expressed in many different forms.

The emotions of this current crisis could feed into the way we react to future situations, and resurface even when we think we have recovered. The feelings we are experiencing now, which are themselves connected to past experiences and memories, might become part of the “emotional vocabulary” through which we understand and experience threatening or dangerous situations.

In the future we might be driven by a similar fear, for example, and start stockpiling food or toilet paper at the first sign of a new disease being discovered, even if the situation doesn’t warrant such action.

Whether and how strongly this will occur varies greatly between different communities. Minorities and people with health problems may react differently to others, for example, because of different experiences they are having now.

READ MORE: A handy guide for Greeks in Australia needing support during the coronavirus crisis: Help is at hand

We have seen in the past how negative emotions can linger and re-emerge, it is important, then, that we cultivate and foster counter-emotions. This crisis has already thrown up acts of solidarity and ideas about how we can use it to make positive changes. These can provide an alternative narrative for our communities, alternative memories, and a source of strength to face future crises.

Elena Miltiadis is a PhD Candidate in Social Anthropology at Durham University. This article first appeared in The Conversation