Visa holders who left Australia due to COVID-19 will not start from scratch when they return, said Multicultural Affairs Minister Alan Tudge

‘We recognise you have been on this pathway and if you apply in the future to come back to Australia and you have a sponsor who can sponsor you, then the time you have already spent in Australia can count towards that four years minimum you need to apply for permanent residency’, Mr Tudge tells migrants 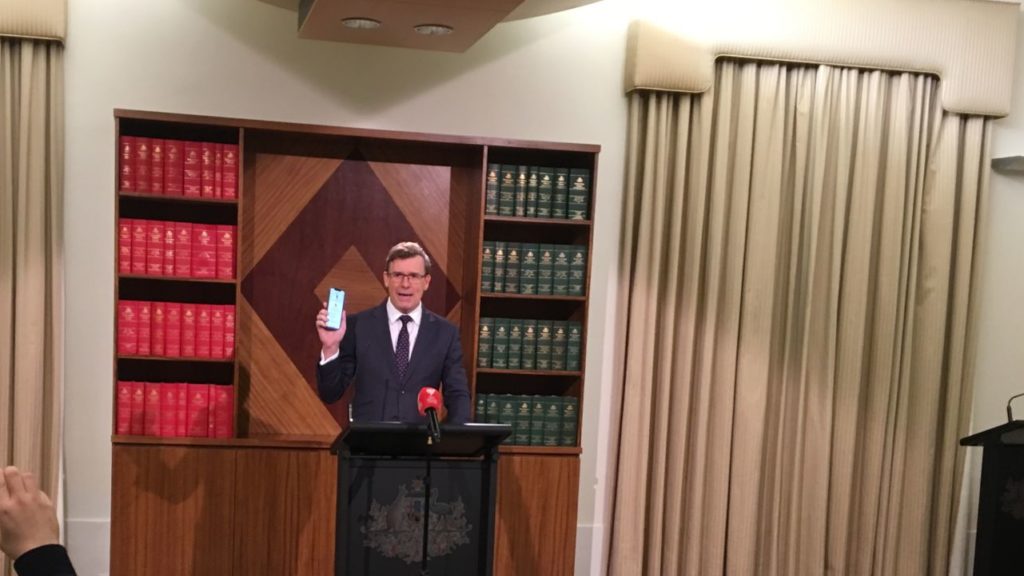 Since the start of the coronavirus crisis, migrants in Australia have been left more vulnerable than others.  Neos Kosmos has spoken to a multitude of visa holders who have highlighted the legal catch which prevents them from receiving government support which Australian permanent residency holders and citizens are privy to.

Neos Kosmos highlighted their contribution to the Australian economy and asked Acting Minister for Immigration, Citizenship, Migrant Services and Multicultural Affairs Alan Tudge whether the Federal Government would support them in their time of need and set up a fund similar to the one which the Tasmanian state government has created.

“It depends on which category (visa) you are referring to,” Mr Tudge said in response to NK’s question, specifying that some additional funds have been put in the emergency relief fund which everyone who is a resident in Australia has access to.

READ MORE: Generosity flows from the Greek community in support of those struggling amidst the coronavirus crisis 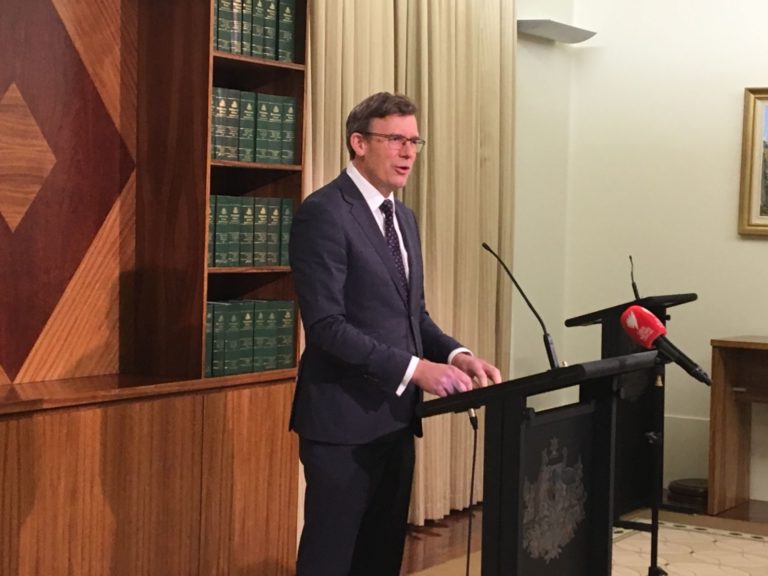 Neos Kosmos also urged  Mr Tudge to consider those on the pathway to Permanent Residency. In response to our question, Mr Tudge revealed a “statement of intent” to help visa holders on the path to permanent residency which may have been stood down or have even returned to their own country after being stood down. “If they return to Australia, they won’t start from scratch again. We will ensure that,” he told Neos Kosmos.

Other news of interest

Mr Tudge also urged small businesses to take advantage of JobKeeper funds and other aid available to them such as loan adjustments, asset write-offs to help business cash-flows and the mandatory code of conduct on residencies. “We know that many small businesses are doing it tough at the moment,” he said.

He condemned acts of racism against the Asian community and said that “racism is unacceptable” and urged anyone facing racism to turn to the Human Rights Commission.

Lifting up his phone, he said that the COVID-19 tracing app which already has 2.5 million users will be helpful in combatting coronavirus and he encouraged multicultural communities to download it. There are fact sheets for the usage of the app, however the app itself will not be translated in languages other than English “because it is so straightforward”.