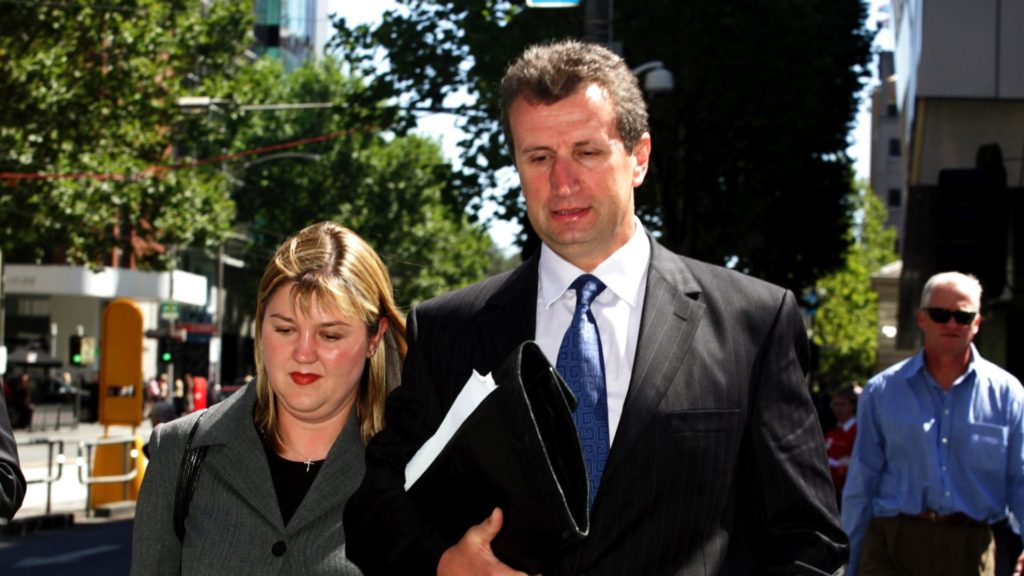 Greek Australian lawyer George Defteros has won a $40,000 payout from Google for defamation arguing its publication of a 2004 article on its search engine about his arrest on conspiracy to murder charges, which were later dropped, defamed him.

Mr Defteros told Neos Kosmos that the decision was a victory in redeeming his reputation, however was disappointed with the compensation amount awarded to him. His legal team is currently examining the possibility of an appeal.

The Melbourne lawyer made a name for himself representing members of the underworld, such as gangsters Alphonse Gangitano, Mario Condello and gangland identity Mick Gatto.

Supreme Court Justice Melinda Richards on Thursday ruled that the article, first published in the Age, had implied that the lawyer had crossed the line from being a professional to a friend of criminals. “In my view, the ordinary reasonable reader would have read between the lines and drawn the derogatory implication that Mr Defteros had already crossed the already blurred line between being a professional lawyer to Mr Condello and other criminals and being their friend and confidant,” she said.

The article did not indicate that the charges had been dropped, and neither did a Google search result.

Prosecutors withdrew charges against Defteros for conspiracy to murder and incitement to murder killer Carl Williams, his father George and another man in 2005.

Mr Defteros has managed to build back his practice since 2007, however he says his reputation was tarnished by the article which was “totally untrue”.

In the past, Mr Defteros had said that the article appearing on Google’s search engine had been a source of stress, humiliation and caused deep depression. He said his relatives and friends abandoned him and journalists and gangland figures were constantly outside his house, causing him to seek 24-hour protection. “My house became a fort,” he had said in what he described as a “black period” in his life.

Richards found however that Defteros had known about the article since at least 2007 but had not taken any action to have it removed, and he had already acknowledged a friendship with another underworld client, Graham ‘The Munster’ Kinniburgh.

“I am not really persuaded that Mr Defteros had a settled reputation as a lawyer who did not associate or become friends with his criminal clients,” Richards said and ordered $40,000 in damages.