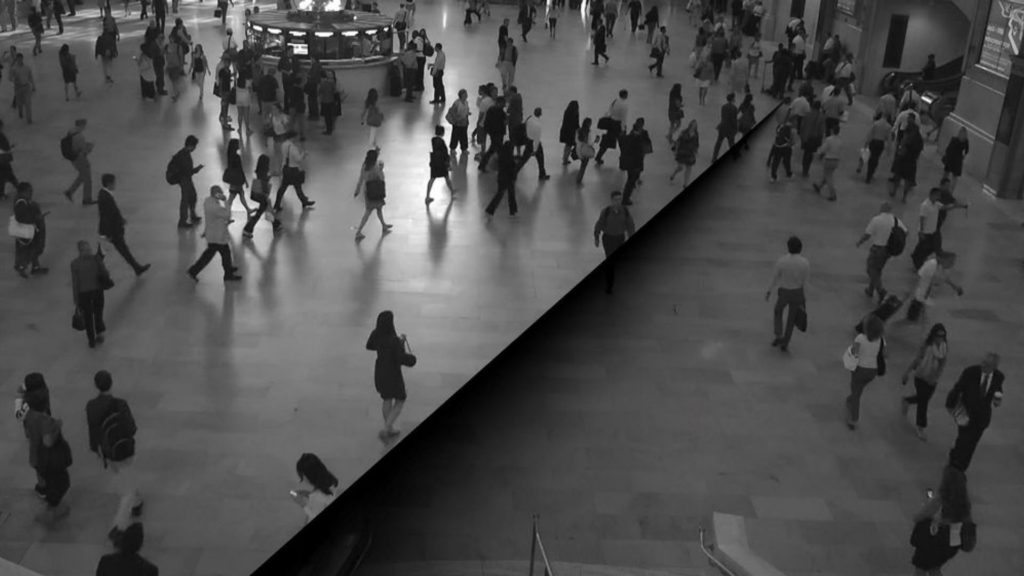 The Greek Film Archive is continuing its online screenings through its new digital screen. Its third consecutive programme — a tribute to Greek Experimental/Avant-Garde Cinema – features outstanding films of the genre by Kostas Sfikas, Thanasis Rentzis, Antouanetta Angelidi and Vouvoula Skoura. It kicked off on Thursday 14 May (20:00), with each film having its own online premiere at a specific time and date via the Film Archive’s updated webpage and it will be available online for 72 hours. Once a film screening time expires, the next film will take its place. Screenings will continue until 26 May.

The Greek Film Archive has always played an important role in the presentation of historical avant-garde films in Greece and its Avant-Garde Film Festival celebrated its tenth anniversary last year. It showcases the history of postwar avant-garde and experimental cinema. Greece was absent from all forms of avant-garde experimentation in cinema during the interwar period. After the war, however, a generation of directors/auteurs emerged. The processes of acquaintance and “fermentation” with the American and European experimental cinema took its time before a group of daring film directors emerge, a group that defied the intense conservatism of the Greek cinema scene, and thus indulged in brave experimental works.

READ MORE: Costa-Gavras on power, tragedy and filming in Greece

With this third cycle, the viewer will have the rare opportunity to come into contact with landmark films, from the first and second generation of representatives of this genre, from the mid-seventies till the 21st century. Films that, despite winning awards in Greek and foreign festivals, and having been taught in postgraduate programs, are still unknown to a large audience of younger cinephiles. Four experimental and avant-garde films, by the most important representatives of this genre, such as Kostas Sfikas, Thanasis Rentzis, Antouanetta Angelidi and Vouvoula Skoura, comprise the tribute.

The next screenings are as follows:

You can see the film programme here.