Tortured, mutilated dolphins and seals wash up dead in the north Aegean 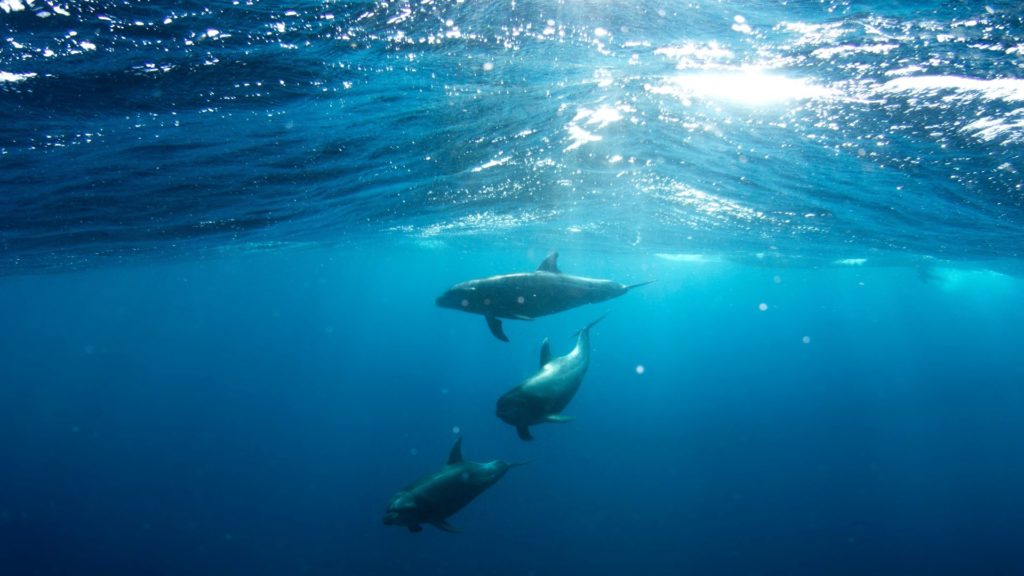 A seal and tree spinner-dolphins were washed up on the shores of Greek islands in the last few days.

The ‘Archipelagos’ Institute of Marine Conservation reported on Thursday, that the creatures found had been tortured and mutilated.

The seal, found in the northern Dodecanese had its hind flipper bound by a rope, while the three dolphins, located at three different areas in the northern Aegean, were found with flippers removed, most likely cut by a knife. The institute said that the cuts had most likely been purposefully inflicted to ‘drown’ the dolphins.

According to the institute, although this species of dolphin has not previously approached fishing vessels, in recent years spinner-dolphins have been swimming near trawlers more often, as the continued overfishing has depleted food supplies.

The conservation group’s director Thodoris Tsibidis told the Athens Macedonia News Agency that  “it is clear that the dolphins were pulled alive on the deck of fishing boats and were thrown back into the sea still alive but with their fins cut off so that they couldn’t swim, eventually suffering a torturous death.

“It is not possible to ascertain whether this murder was perpetrated by a Greek or a Turkish fishing vessel, as trawlers from both countries are active in this sea region.”

The latest report follows another report by the Archipelagos Institute of the killing of seven Mediterranean seals (Monachus-Monachus) found dead at Greek shores.