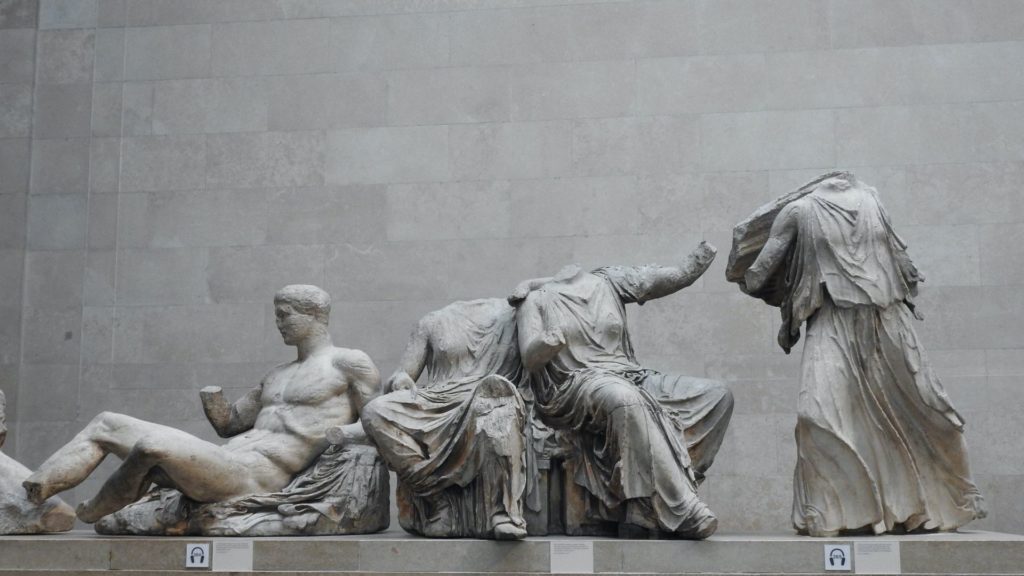 I have long recognised that the British Nation and its people strongly espouse and believe in justice, freedom and friendship. They have demonstrated this over the years, wherever these such values are threatened anywhere around the world.

So, it was with interest I also noted comments from Hartwig Fischer, British Museum Director, this week.
He said, “We stand with everyone who is denied equal rights and protection from violence in the fullest sense of these terms. These are challenges that we as a society must address, injustices that must be overcome.”

These are sentiments that accord with my understanding of Britain as a country that espouses justice, freedom and friendship.

Mr Fischer added, “We will continue to research, acknowledge and address the colonial history of Britain and its impact on our institution in exhibitions like Collecting Histories and Reimagining Captain Cook: Pacific perspectives from 2019. But there is much more to do.”

Yes, Mr Fischer, there is much more to do. The Parthenon Marbles were taken while Greece was under Ottoman occupation, and Britain was an expanding colonial power in the eastern Mediterranean. They were never given to Britain.

Let us hope your comments are not just empty words. It is time to act.”