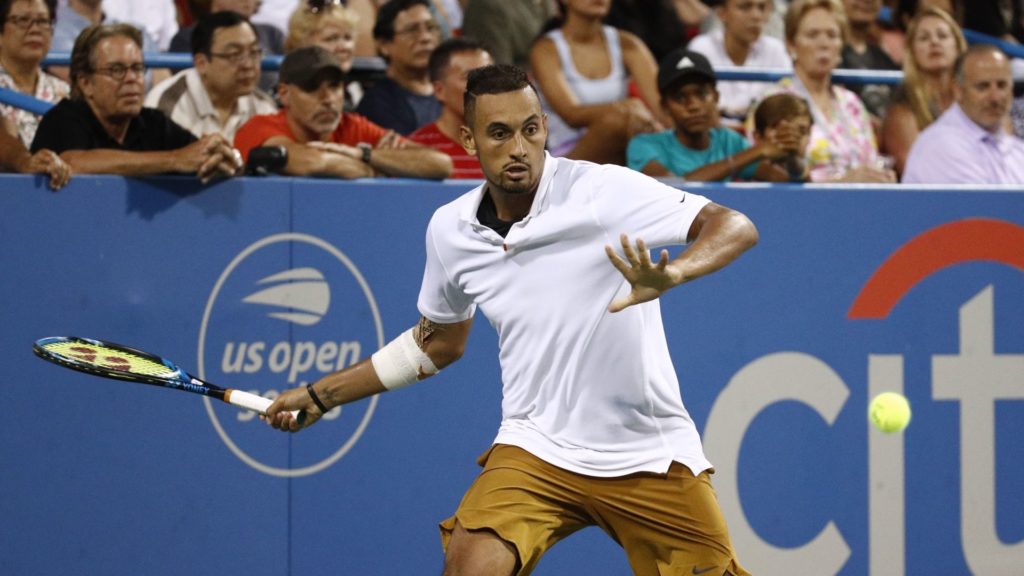 Nick Kyrgios was quick to express his complete disapproval to this year’s US Open. Photo: AAP via AP/Patrick Semansky

In a rather surprising turn of events, the Governor of New York City Andrew Cuomo has announced that this year’s US Open, the second Grand Slam tournament on the annual calendar, will go ahead as scheduled.

Of course, the ongoing COVID-19 situation, that has affected the US more than any other nation in the world, will force the organisers to make some dramatic changes in the way the tennis competition will be held, most important of which will be the absence of the crowds from the stands and the lack of elimination rounds.

All athletes that were meant to participate and attempt to seal a spot in the main event from that rout, will receive a compensation fee from the US Tennis Association.

READ MORE: Footy’s back and so is the Multicultural AFL Football Show

The news that the event was going to take place as normal hasn’t been well received by many athletes from around the world, most vocal of whom has been none other than 24-year-old Nick Kyrgios.

The Greek-Australian player has posted several tweets through which he claims the decision by the organisers is ‘selfish’, putting the business-side of the sport before the well-being of the athletes.

Right now, the United States and New York City more specifically have been among the most hard-hit areas in the world by the COVID-19 virus, with the Big Apple recording well over 17,000 deaths. At the same time, the nation has been in turmoil due to the “Black Lives Matter” movement.

Many of Kyrgios’ co-athletes, such as John Millman, were also quick to doubt the logic behind the decision made by the organisers.