Why we need a double tax agreement between Greece and Australia 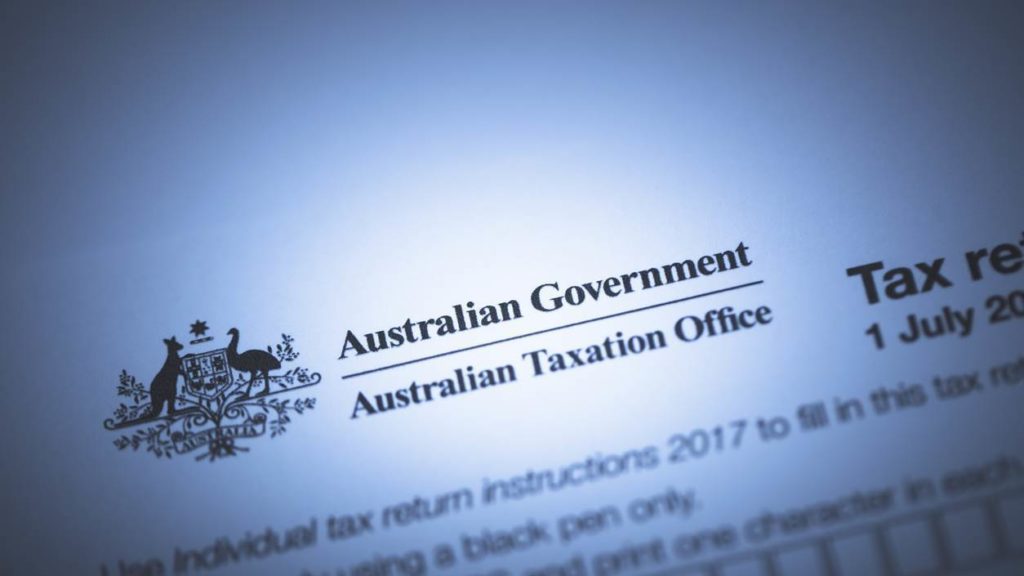 I read with considerable interest the article by Christos Iliopoulos in Neos Kosmos’ Saturday edition of 27 June 2020.

During the past fortnight I have had several enquiries from older members’ of the community asking how they can access their Tax File Numbers as a result of changes in the Tax Code in the Hellenic Republic.

Christos raises some very important concerns in relation to the consequences of such a change such as the flight of human and financial capital from Greece.

His article focuses on the first generation migrant of the 1950s and 1960s, who would find it hard to comply with the tax obligation of both jurisdictions.

However the profile of the Greek diaspora communities of the United States, Canada and Australia is evolving and changing.

Most members are the second, third and fourth generations descendants of those migrants, supplemented with the recent wave of highly qualified individuals who have left Greece as a result of the financial crisis.

A number of the concerns he raises would be adequately covered by the Double Tax Agreements the Hellenic Republic has with both the Government of Canada and the United States.

However, when it comes to the diaspora of Australia, there is no double tax agreement in place with the Hellenic Republic.

At the moment there is only an Airline Profits agreement between the two countries.

The existence of a Double Tax Agreement will provide some clarity and assistance in relation to Australians who are considering investing in Greece, those who currently have investments in Greece that generate an income stream or even to those who have acquired assets in Greece as a result of inheritance.

In an investment seminar that was conducted in Melbourne, by the then Syriza Government some years ago, when I raised the question the representative said “this is something we are currently negotiating with the Australian Government”.

Maybe this is something that the current New Democracy Government could finalise in its endeavour to bring business investments to Greece from the Antipodes?

While I understand the capital investment coming from Australia to may be low, having a Double Tax Treaty in place will mean that Australians will be encouraged to invest, not out of pure sentiment, but from the belief that investing in Greece will increase their overall financial well being.