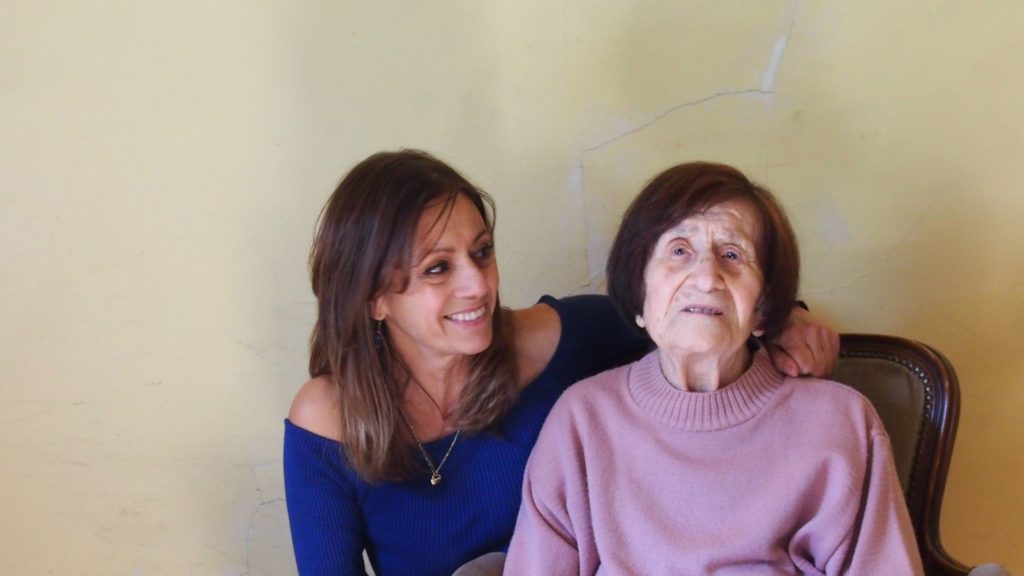 When Cypriot-Australian Helena Kidd stumbled across her mother’s handwritten diary, she had it translated for her family.

Through Maria Avraam’s eyes, the family discovered the mental and physical abuse she endured from a forced arranged marriage to a stranger.

Eight years on Ms Kidd felt it was time to share the intimate journal with the world.

“I needed to tell my mother’s story with her permission before she goes to her resting place, as so many of her generation have gone and with them their stories buried forever,” Ms Kidd told Neos Kosmos.

When the Past Awakens: A Mother’s Pain shares the firsthand experience of hardship but more importantly Maria Avraam’s triumphs and dedication to raising three children on her own in a foreign country.

READ MORE: Surrogacy and infertility should not be taboo

Ms Kidd notes that her mother’s separation at the time was rarity as many women of her generation “stayed and accepted a bad marriage”.

“Today, women are still the silent victims just as Maria was. It still happens, so her story is very relatable in today’s society and other cultures,” Ms Kidd said.

The book also serves as a partial preface to Ms Kidd’s second book The Richmond House, that shares snippets of family life growing up in her uncle’s home in the 1960s and 1970s, overlapping in part to When the Past Awakens.

“The story will also take readers back to a time when Australia was just getting a new lease of life with its immigration, its workforce and the economy was just starting to grow,” Ms Kidd said.

You can find When the Past Awakens: A Mother’s Pain at Amazon or at Barnes & Noble.