Time after time, the network has come close to being pulled off the air. The repercussions of such an action would be felt by the entire multicultural community of Victoria and by the state’s thriving media sector 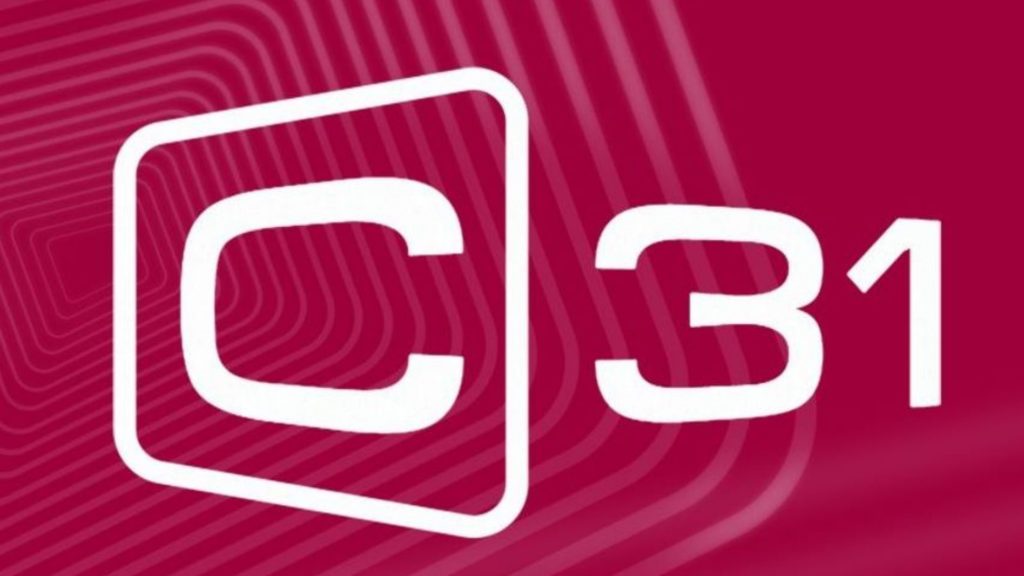 The decision not to close it was made by the Federal Minister of Communications, Paul Fletcher, who had previously urged all community broadcast networks to move to online platforms, knowing full well that this option is not viable considering how hard it is to attract sponsors onto online sites.

The experiences of Sydney’s Channel 28 and Perth’s WTV C44 prove this as they were the first casualties of a change that can only be described as radical.

The closure of C31 would have a two-fold effect and its loss would be felt even more keenly in Victoria: a place that so many people of different ethnic backgrounds now call their home.

The first to feel the impact of this switch to online platform would be the state’s media sector, as community networks like C31 have provided an invaluable training ground for young, talented people to take their first steps within the media industry.
Multicultural networks operate in much the same way as the fully professional TV stations, but without the high-pressure environment.

Community networks have allowed young broadcasters the opportunity to flourish at their own pace and provide them the ideal starting point to set off on their journeys within the media world.

Many well-known media personalities who have established themselves in the media industry began their careers at one of Australia’s multicultural networks – this was one is one of the main reasons why the entire media sector voiced its opposition to Mr Fletcher’s decision to not renew the broadcasting licences of Sydney’s and Perth’s multicultural channels.

Multicultural networks have proved to be a valuable pool of talent that cannot be replaced.

But if C31 was to close, the greatest loss would be felt by Victoria’s diverse ethnic communities.

For many living in Australia, and especially in Victoria, English is not their first language. In fact, quite a few do not even speak English. Many are elderly and have great difficulties in using modern technology and in navigating the internet.

Channel 31 and the rest of the multicultural TV stations feature programming in their native tongues and help them to stay in touch with current events. They also provide them with a sense that even though they are far from home, they’re not alone.

This has been especially crucial during the whole COVID-19 ordeal where people have been forced to stay isolated in their own homes and break with old habits.

During the shutdown, many elderly members of the Greek community were not allowed to go to their kafeneio of to church.

Channel 31 was there to provide them with the daily liturgies and the news in Greek and so at least give them some comfort.

Local government has come under a lot of criticism for not doing enough to keep ethnic communities up to date with regards to developments in dealing with COVID-19 – with C31 out of the way who would have been able to provide such crucial role in this crisis?

As a person who was given the opportunity to work at Channel 31 for a short time (and at this point I would like to express my gratitude towards my good friend Gabriel D’Angelo for providing me with that opportunity), I can only express my relief that such a great place has been granted a reprieve.

I feel confident that with the support of so many good people in Victoria, and with the wonderful original programming, it’ll only be a matter of time before this community network becomes a mainstay on Victoria’s TV screens.

It seems pointless for the government keeps trying to cancel C31’s licence each year only for it to be forced to withdraw because of the overwhelming public support for the channel.

After all, with so many different communities living in this city, no one else could fulfill C31’s service to the community in quite the same way.