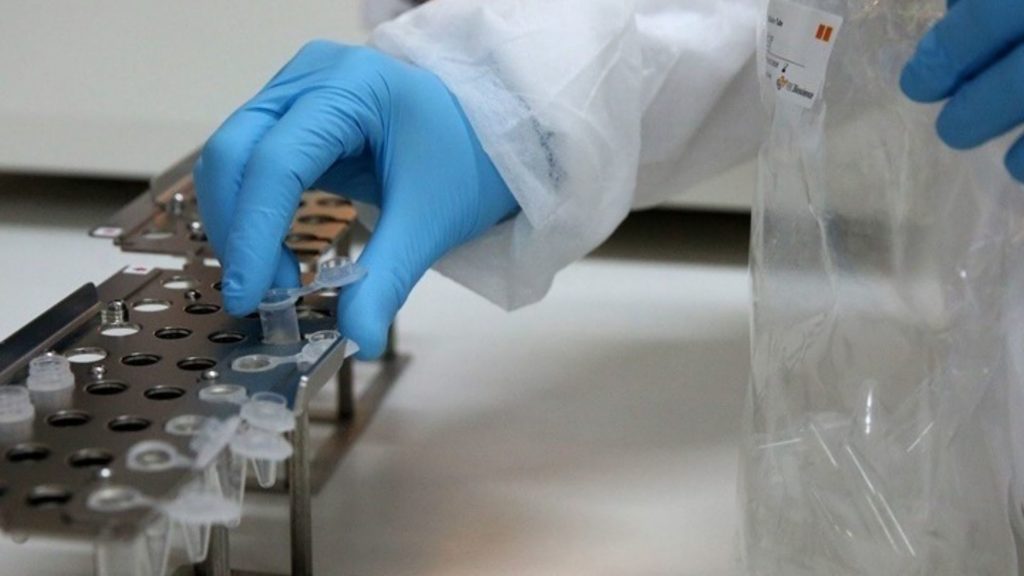 Greece is experiencing a second wave of coronavirus cases, noting an all-time high of 203 cases overnight on Sunday – the fourth consecutive day where daily infections of more than 150 were noted.

The number of deaths also increased to 22 from 17 on Saturday.

The majority of the new cases are domestic, mainly in the Attica region and Thessaloniki but 33 of the cases were detected in travellers of which 29 were noted at the country’s entryways.

The number of patients in ICU were 22, five more than Sunday.

29 of the new cases were noted at the country’s entryways.

There have been 212 COVID-19 related deaths in Greece.

On Thursday, restrictive measures were imposed on the island of Poros in the Saronic Gulf. Late Sunday, authorities also implemented new measures to Amplelonas, Central Greece as a spike was noted in infections following a wedding. These measures included the suspension of events, religious processions and open markets.

At this point it seems almost certain that Greece will impose additional measures, and an emergency meeting is being held on Monday, 10 August, with Greece’s Prime Minister Kyriakos Mitsotakis. On Thursday, restrictive measures were imposed on the island of Poros in the Saronic Gulf.

The Cypriot Ministry of Health announced nine new COVID-19 cases on Sunday, bringing the total number of cases found in Cyprus to 1,242.