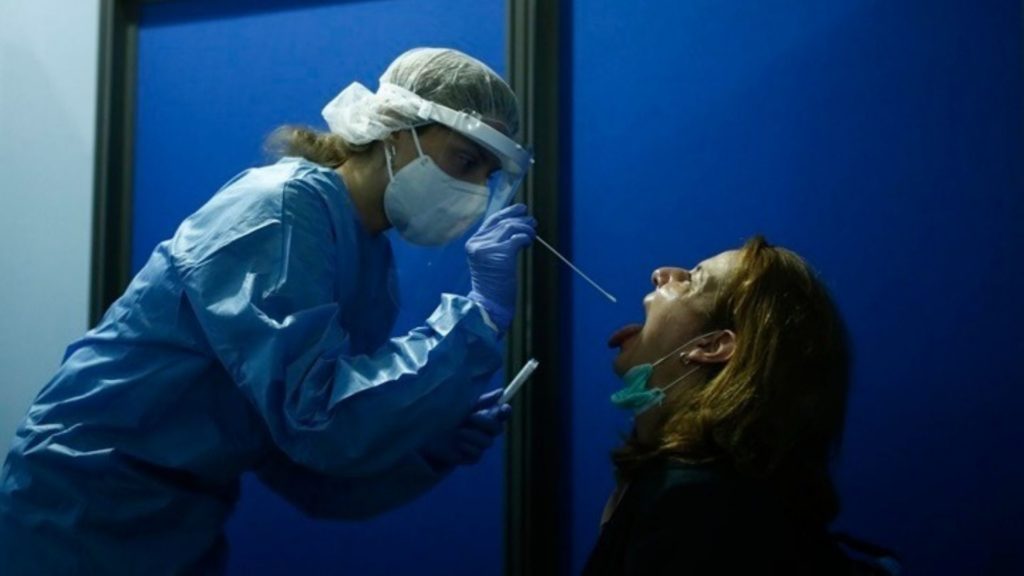 Greece registered 126 new COVID-19 cases on Monday, of which 10 were related to individuals entering Greece.

A total of 5,749 cases have been recorded since the start of the outbreak in Greece, and 1,453 of these are linked to travel abroad whereas 2,795 are already registered cases.

Another death brought the total of deaths to 213 since the start of the outbreak.

To ensure that numbers are kept down, the Thessaloniki International Fair (TIF) – the country’s largest international expo – has been cancelled, border controls have increased, and entertainment venues at popular Greek islands are being shut down overnight in a slew of government measures aimed at stemming a new wave of COVID-19 cases.

Greece’s Alternate Government Spokeswoman Aristotelia Peloni said that Greek Prime Minister Kyriakos Mitsotakis will deliver his annual policy speech at TIF before a limited audience on 5 September rather than the TIF which was planned to run from 5-13 September.

More restrictions announced on Monday include the following:

There may be a further extension of the ban depending on epidemiological data.