Images: 46 years on from the second Turkish invasion of Cyprus 14 August marks a day of commiseration for many Greek Cypriots.

On this day 46 years ago, the second Turkish invasion of Cyprus resulted in the capture of approximately 37 percent of the island.

Around 150,000 people were displaced from the occupied northern region of the island, where Greek Cypriots constituted 80 percent of the population.

During that time, Doros Partasides was working with Cyprus Broadcasting Corporation TV as a cameraman and photographer covering the human suffering as a result of the brutal Turkish invasion.

Through his work, Mr Partasides captured the fear and uncertainty on the faces of refugees and relatives looking for their loved ones who had gone missing during all the commotion. 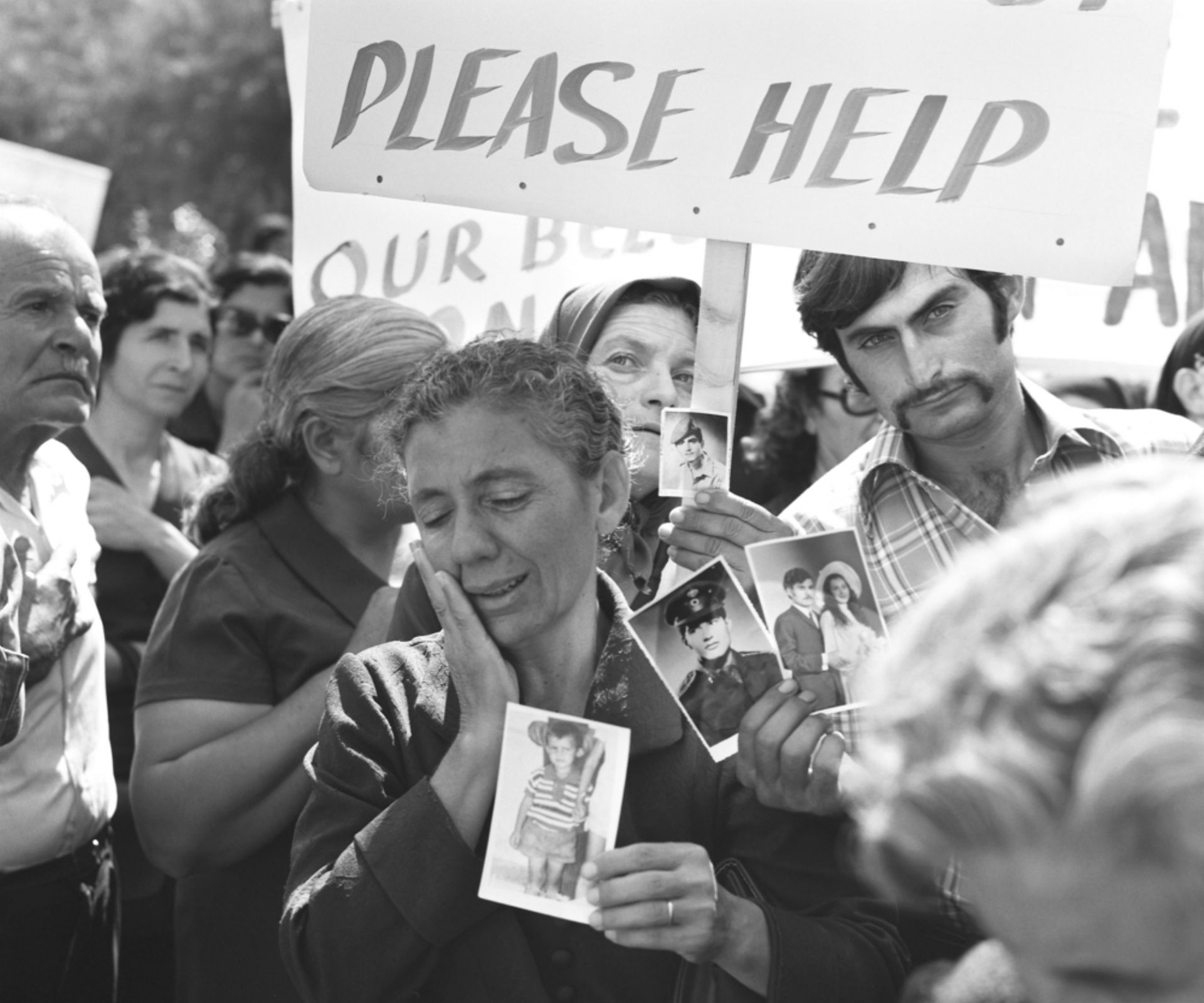 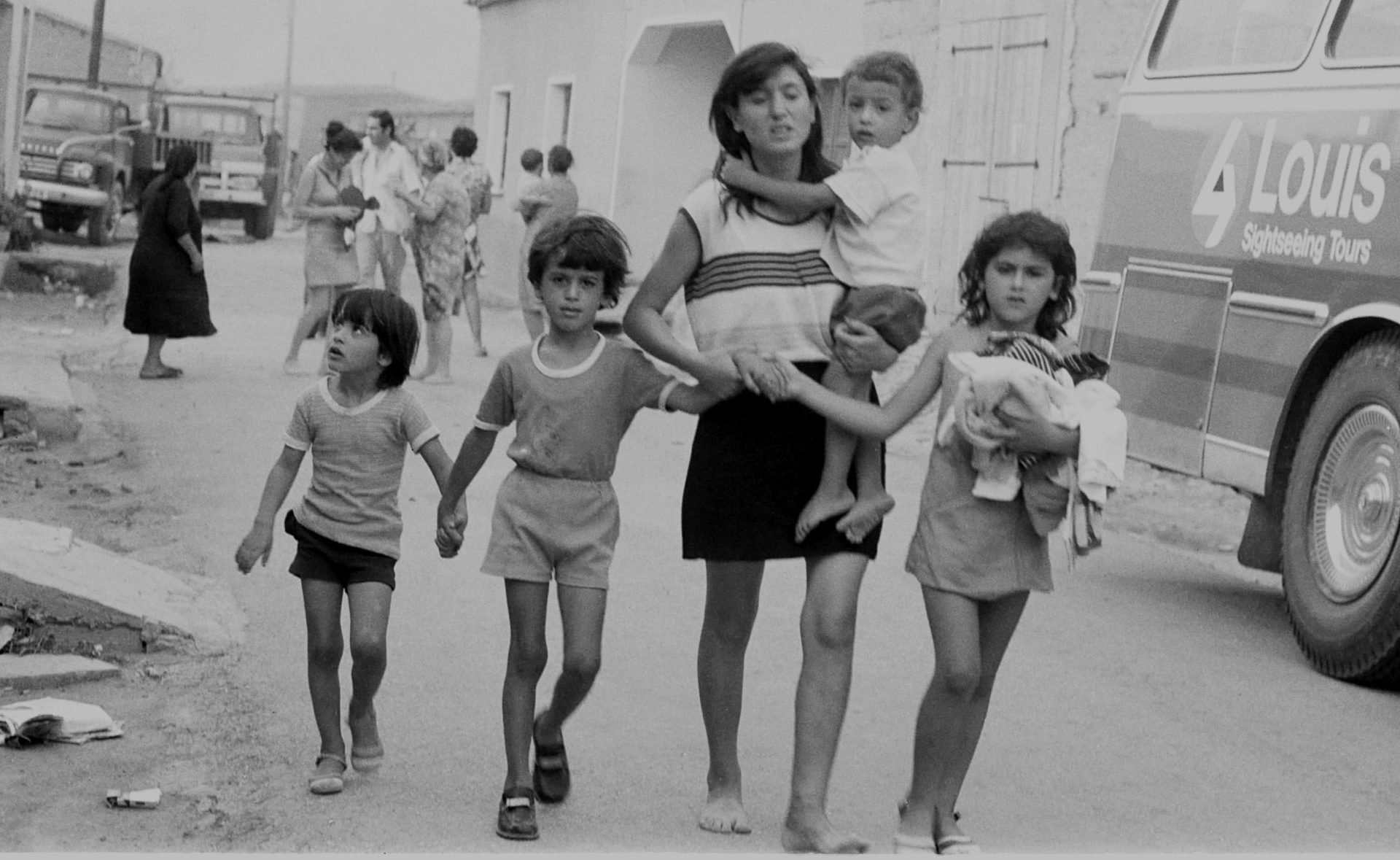