The study, led by La Trobe University and published in Nutrients, is also important because it involved participants from many cultural backgrounds – showing that Mediterranean heritage is not a factor in benefiting from olive oil consumption. Photos: Supplied

The study, led by La Trobe University and published in Nutrients, is also important because it involved participants from many cultural backgrounds – showing that Mediterranean heritage is not a factor in benefiting from olive oil consumption.

The researchers led a clinical trial into the cardioprotective qualities of extra virgin olive oil, produced in Australia, in 50 healthy adults with diverse backgrounds and dietary habits.

They found consuming four tablespoons of extra virgin olive oil per day can reduce central and peripheral systolic blood pressure by 2.5 and 2 per cent respectively.

“Extra virgin olive oil is rich in a variety of active compounds such as polyphenols, which have proven health benefits thanks to their anti-inflammatory and antioxidant properties,” Ms Sarapis said. “This popular oil is widely recognised as a nutritious source of dietary fat when paired with traditional, Mediterranean style diets from Greece and Spain. Our study confirms the benefits associated with olive oil consumption extends to people without Mediterranean heritage but who have different cultural upbringings, traditions and food preferences.”

“We asked participants to add 60 millimetres – or 3-4 tablespoons depending on the tablespoon volume size – of either extra virgin or refined olive oil to their daily diets for three weeks. Following a two-week break where participants could not eat olive oil or olives, they were then asked to consume the alternative oil,” Ms Sarapis said. 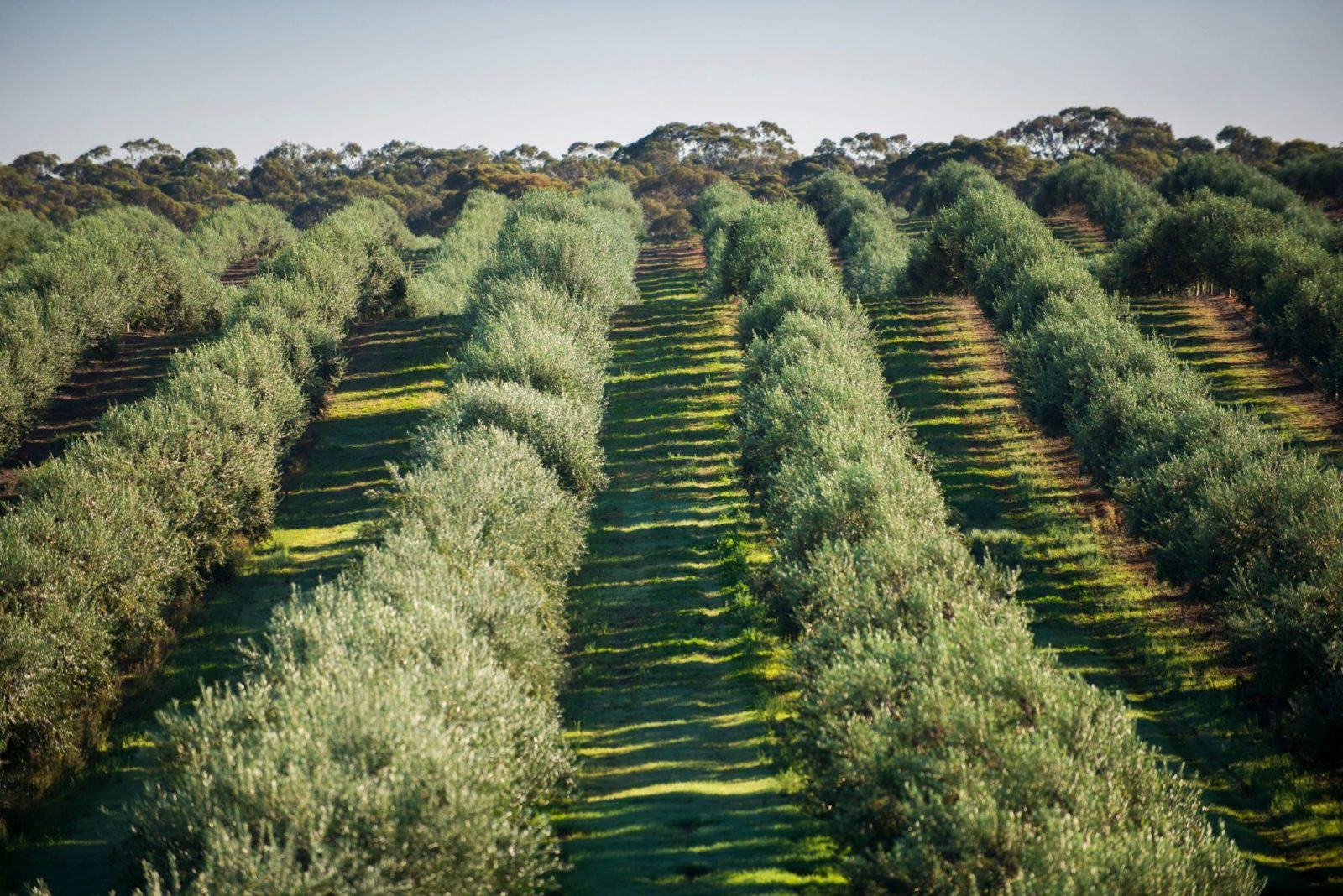 The researchers measured blood pressure after each three-week period.

“The refined, low polyphenol olive oil had no significant impacts on blood pressure, but the extra virgin olive oil caused a reduction in peripheral and central systolic blood pressure. This is of clinical importance, as this result was achieved without the use of any blood pressure medications,” Ms Sarapis said.

“Cardiovascular disease is the leading cause of death globally. Our findings provide evidence for a potentially widely accessible dietary intervention that can reduce cardiovascular risk in populations not accustomed to a high consumption of extra virgin olive oil,” Associate Professor Moschonis said.

The study was led by La Trobe with collaborating academics at Swinburne University of Technology, Bond University, Deakin University and Murdoch University.