Engaging with culturally and linguistically diverse media can often be the catalyst for practicing language and staying connected with ones heritage.

Between satellite television, Greek-Australian broadcasting and the internet, there is no shortage of ways to find Greek entertainment.

Three young Hellenes tell Neos Kosmos how we can make Greek arts and entertainment more accessible and attractive to the second and third generations. 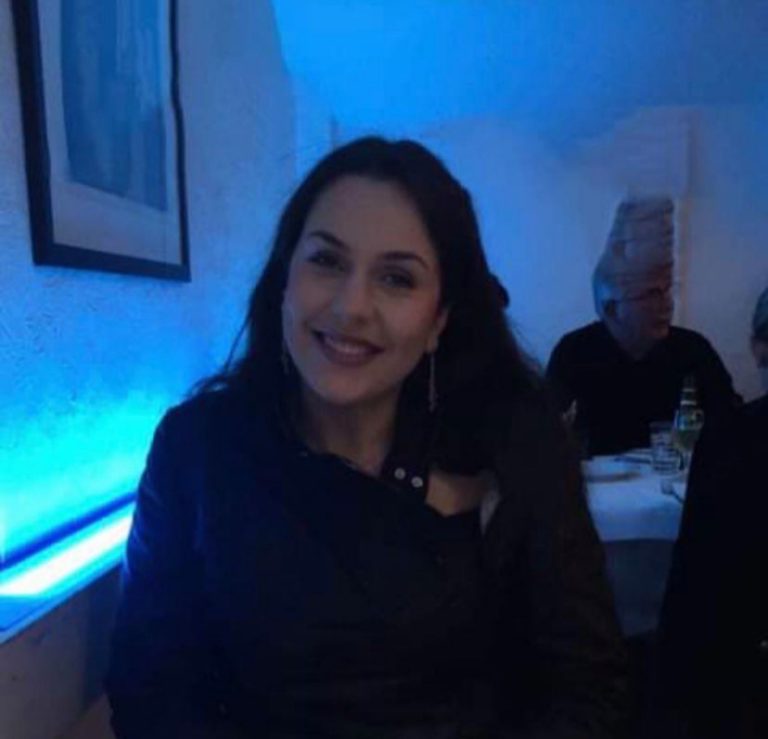 Greek entertainment has been the forefront of what has kept our culture rich living away from the motherland as Greek-Australians. However, as a younger generation there has been a struggle to keep it alive and relevant to today’s society.

Growing up in a family where our Hellenism was the most important part of us, I was lucky to be surrounded by traditional Greek art and entertainment in the forms of traditional Greek Theatre, music and old Greek movies – my personal favourite was the movie Ipolochagos Natassa featuring the famous Aliki Vougiouklaki .

My experiences in participating in Greek school and being involved in various Greek cultural and dance clubs has exposed me to the varieties of traditional Greek entertainment. However, as our generation continues to modernise, the accessibility and attractiveness of Greek entertainment begins to diminish.

To me and to many Greek-Australian students, keeping our culture is the richest quality we can possess, which is why continuing to expose features of our Hellenism, such as entertainment and arts is important – it should be a priority to modernise and integrate these aspects into our current times to gain awareness and attraction.

I have seen so many young second and third generation Greek-Australians gain an increased passion for our culture, whether it be joining Greek cultural clubs, attending NUGAS events, showing an interest in learning the language, or just being proud to be Greek, but have no exposure to the traditional aspects of art and entertainment.

We can utilise social media and modern platforms to expose those who were not as fortunate as some to have that early contact. These days we find old music and movies sitting in cassette cases at yiayia and pappou’s house – which is not something that is easily accessible in this technological age.

Second and third generational Greeks are continuously finding ways to explore and engage in their culture via technological platforms; it should be an active goal to modernise the accessibility – whether it be posting snippets of traditional music on social media or uploading movies on YouTube, something allowing for the engagement of both modern Greek entertainment that is related to current societal values as well as traditional.

Greek art and entertainment are something that has shaped the culture we have today, engagement with second and third generation Greek-Australians should be prioritised to continue to pass down its richness. As a person who arrived in Melbourne relatively recently (it will be a year in October) I was surprised by the amount of information, but also the misinformation coming from and about Greece.

What I never expected was some “Greek” singers to be as popular amongst young Greek Australians. Greek is in quotation marks because I don’t think that Sin Boy for example has anything Greek or anything special and unique that no other Greek singer can offer. If someone listens to these songs just at parties, it is a different story, but the Greek music scene has more to offer.

There are songs that with just one line, you can write whole essays about. They include historical information, raise social issues and contribute to the development of the Greek modern society and culture. For example, some famous and important Greek artists are Haris Alexiou, Natassa Bofiliou and Socrates Malamas.

In terms of Greek cinema and television I feel that the Greek Australian youth neglects it just because they are in Greek and even though many of them speak Greek fluently, they find it hard to follow.

This is sad because in my opinion Greece has some very talented screenwriters and some series which are worth watching. I think that everyone would like some good Greek family comedy series like “Μην αρχίζεις τη μουρμούρα” (Don’t start whining) or “Το σόι σου” (Your family).

I suggest watching them both because they will help with having dialogues in Greek the way people speak Greek in Greece now. Greek school does not necessarily teach you Greek as they are spoken today and language is a living thing that changes and evolves over the years.

As for Greek news and politics I don’t think that many people care so much about everything that’s happening in Greece because they are not affected directly but I noticed that people are very informed when it comes to Greek-Turkish relations and other very important issues that threaten Greece and the Greek society at its core. The past year and a half has seen myself and other second and third generation Greeks breathe new life into the Pallaconian Youth. A key part in our success has been a shared vision; we all believe strongly in blending the past with the present, tradition with modernity.

Young Greek Australians, now more than ever, are yearning for connections to the past in terms of their family’s history and national identity. We understood, early into our project, that being Greek, or Hellenism was not just some distant, far off abstract, but an integral and fulfilling part of our identities and thus something attractive to us all.

In the past, we sought to bring together young Greek artists, of all mediums, in a single Art & Live Music Night. By combining the traditional gallery setting with live music and dance, as well as the opportunity to auction off their work, we aimed to provide both practical benefit to the artists’ platforms and foster new bonds within the Greek cultural scene. With hundreds of supporters, and requests to host a similar event in the future, we are confident in calling this event a success.

Recently, we’ve adapted this vision towards a series of lectures commemorating the 2500th anniversary of the Battle of Thermopylae. Involving amongst others, young Greek Australian speakers from the diaspora here and in the United States and helped connect those with a strong understanding of their Greek identity, with those looking to better understand their own.

We made presentations on topics such as iconography, archaeology, history and genealogy digestible to all Greek Australians and youth in particular, by combining important content with professionalism and accessibility befitting the digital age.

Instead of viewing the Covid-19 lockdown as entirely restrictive, we were encouraged to redirect our focus to other staple mediums like social media. Our lectures, for instance, were ran as Zoom lectures and simultaneously streamed live on Facebook, where they can be viewed for posterity.