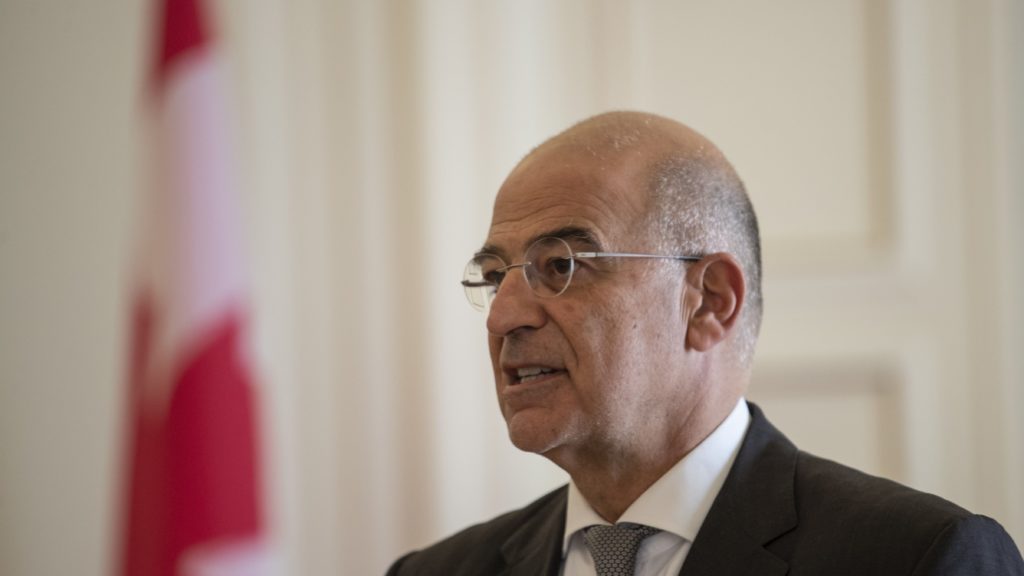 Turkey’s Foreign Ministry Spokesman Hami Aksoy said that this news is “intentionally misleading” and “not accurate”.

“An overflight permission was requested in order to carry the Greek Foreign Minister Nikos Dendias to and from Iraq on 14 October 2020 and the Greek side was promptly informed that the said permission was granted,” Mr Aksoy said, adding that “upon technical failure of the said aircraft in Iraq, the Greek side allocated a second aircraft for Mr Dendias’ flight. Due to time constraint, Greek authorities were informed without delay that the aircraft in question was allowed to use our airspace with the same permit.”

The Greek Embassy in Ankara has been ordered to present a demarche to the Turkish foreign ministry regarding Wednesday’s incident involving the government aircraft carrying Mr Dendias from Baghdad to Athens, Greek diplomatic sources said on Thursday.

According to diplomatic sources, the Turkish side took the initiative and provided explanations to the Greek Embassy in Ankara before the demarche was presented, attributing the incident to technical error by the responsible Turkish agency.

The Greek Embassy in Ankara will raise the issue again, in order to ensure that such an incident is not repeated.