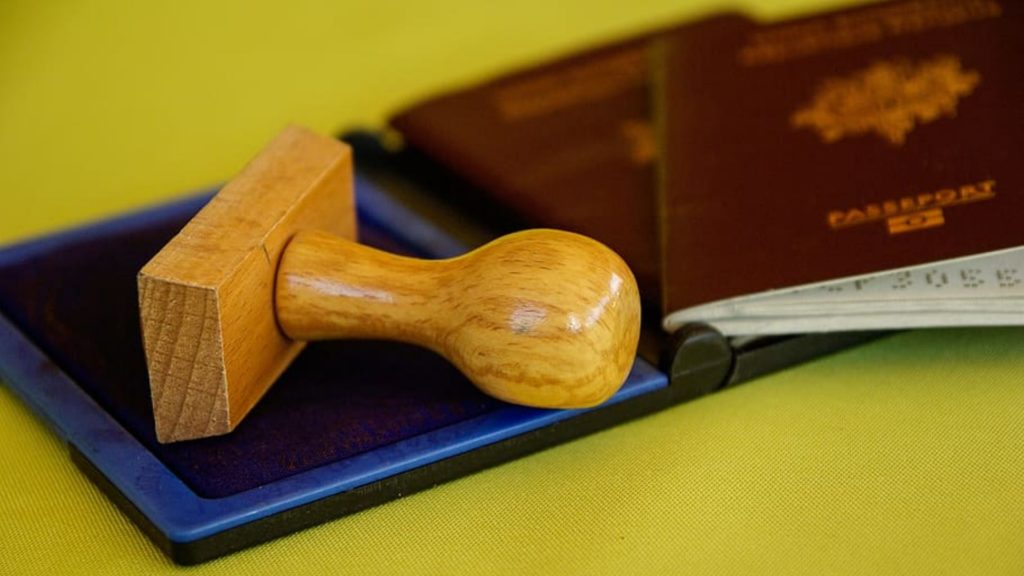 The European Commission has launched infringement procedures against Cyprus and Malta regarding their investor citizenship schemes also referred to as “golden passport” schemes.

The Commission considers that the granting of nationality – and thereby EU citizenship – in exchange for a pre-determined payment or investment and without a genuine link with the Member States concerned, is not compatible with the principle of sincere cooperation outlined in the EU Treaty.

When an EU member state awards nationality, the person concerned automatically becomes an EU citizen and enjoys all rights linked to this status, such as the right to move, reside and work freely within the EU, or the right to vote in municipal elections as well as elections to the European Parliament. As a consequence, the effects of investor citizenship schemes are neither limited to the member states operating them, nor are they neutral with regard to other member states and the EU as a whole.

The Cypriot and Maltese governments have two months to reply to the letters of formal notice. If the replies are not satisfactory, the European Commission may issue a Reasoned Opinion in this matter.