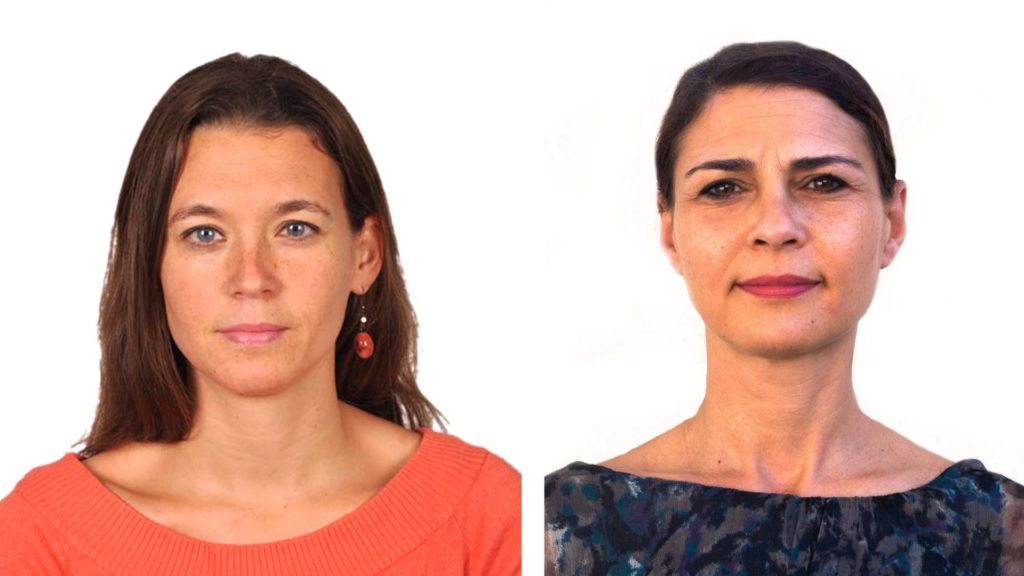 Languages specialist Angeliki Douri, left, and Dr Manuella Pellegrino, a Fellow at the Center for Hellenic Studies of Harvard University, will deliver the Greek Community of Melbourne’s online seminar on 29 October. Photos: Supplied

In 1999, Italy passed Law 482 which recognised the two languages of Greek origin, Griko (spoken in Apulia) and Greko (Calabria), as being among the 12 minority languages that are spoken in the country.

The Greek Community of Melbourne (GCM) will be presenting a free online seminar on the use of Griko in Southern Italy which will be delivered by Dr Manuella Pellegrino, a Fellow at the Center for Hellenic Studies of Harvard University and languages specialist Angeliki Douri. The event is part of the GCM’s Greek History and Culture Seminars and will take place at 7pm on 29 October.

At the start of the seminar, which is entitled: Contextualizing the past and the present of Salentine-Greek (Griko) used in the Southern Italian region of Apulia, Ms Douri will provide an overview of the Griko language’s origins and usage.

She will also talk about the outcomes of a linguistic study that was carried out in the  Grecìa Salentina region.

Dr Manuella Pellegrino will rely on field work she has conducted in Apulia and Greece to talk of the ways in which Griko forms part of the lives of the people in Apulia. She will also talk about efforts by Greek aficionados of Griko to preserve the language.

Her talk will also shed light on the first interdialectical meeting between Griko and Greko speakers that she organised with Dr M Olimpia Squillaci. She will also look at the similarities and differences between the Griko and Greko communities of Southern Italy.