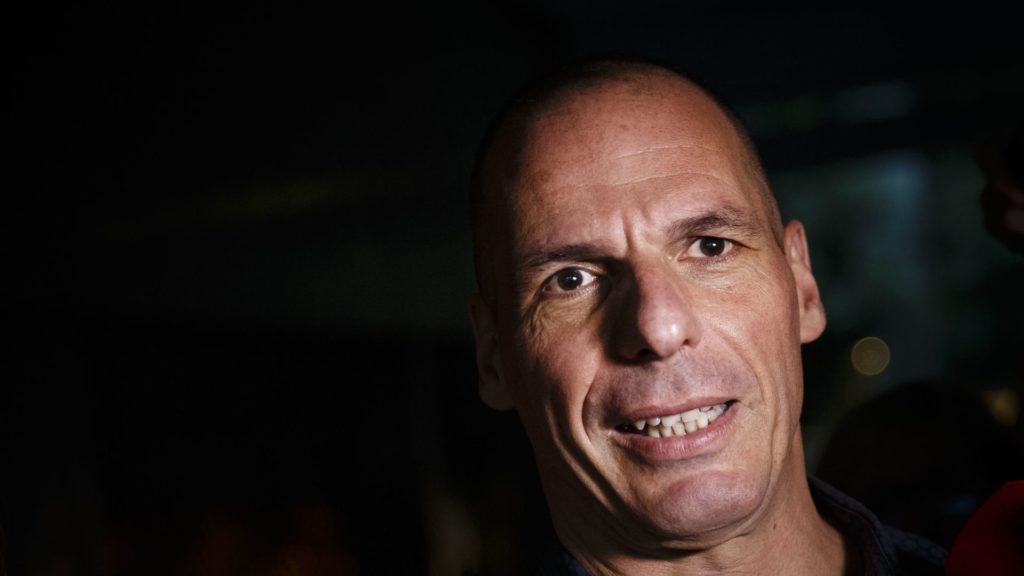 He posted a video asking people “not even to visit” the site’s website on Black Friday, the most profitable day of the year, which falls on 27 November this year.

“By boycotting Amazon you will be adding your strength to an international coalition of workers and activists,” he said. “Amazon is not a mere company. It is not merely a monopolistic mega-firm. It is far more, and far worse, than that. It is the pillar of a new techno-feudalism.”

His video is part of a coorinated campaign by Progressive International, a global network of progressive leftwing groups, including Varoufakis, Professor Noam Chomsky and Bernie Sanders.

Progressive International’s campaign lead said: “Trillion-dollar corporations like Amazon have too much power and are too large for a single government, trade union or organisation to rein in. That’s why workers, citizens and activists are coming together across borders and issues to take the power back.”

READ MORE: Yanis Varoufakis in Australia for ‘Adults in the Room’ screening