St Albans’ entry to the fold of the Archdiocese of Australia is a ‘one-way street’, says Fr Irinaios 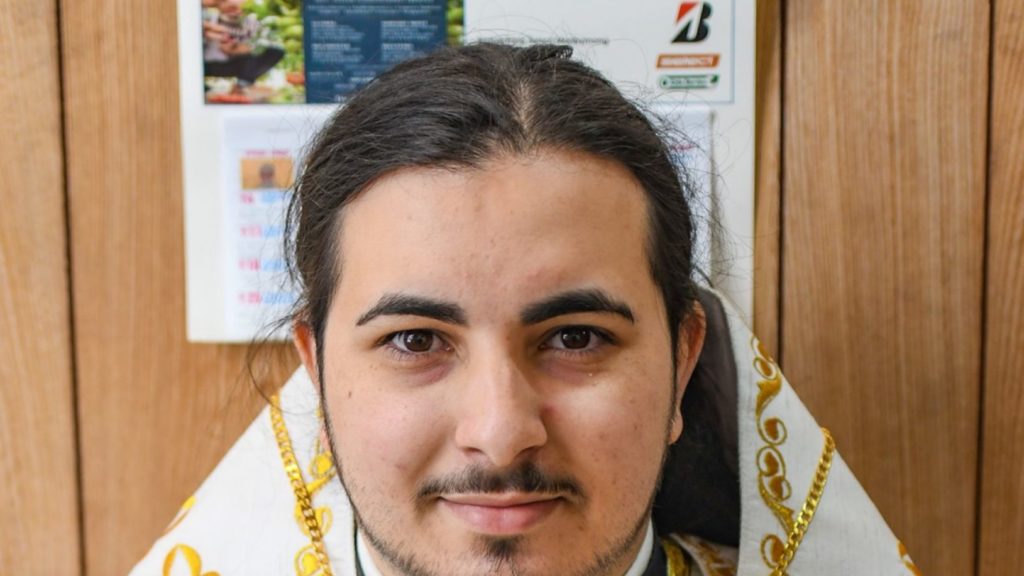 The entry of St Albans to the fold of the Archdiocese of Australia is a “one way street” according to Fr Irinaios Koikas.

“We pray this year will be the end of the continuous division our church has found itself in for the last 33 years we pray for peace and refuge in the bosom of the Mother Church as this is what our church and parishioners deserve,” was the message posted on St Paraskevi’s Facebook page.

Father Irinaios confirmed that efforts are being made in this regard and said the church “collaborated with the Holy Archdiocese in the drive for underprivileged Greek Australians” in an initiative taken by the community church.

He said that Archbishop Makarios had made some positive proposals for the community of St Albans which should be accepted by members.

“It is time and it is the only solution for us to return to the fold of the Holy Archdiocese if we want to carry on,” he said.

He added that this is a matter which community members will decide upon at the start of the year.