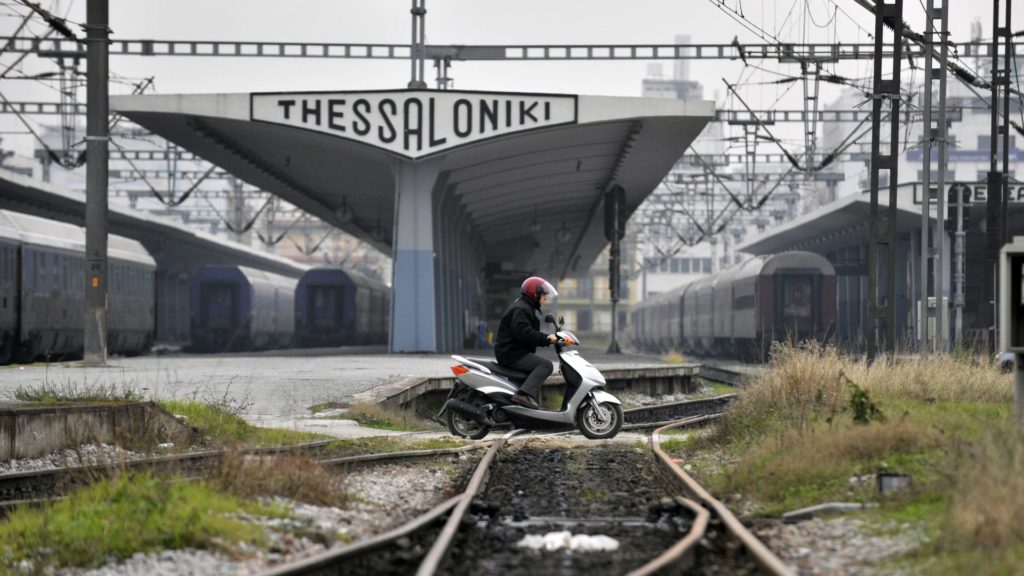 The first of five high-speed electric trains, dubbed the White Arrows, that can complete 500km journey between Athens and Thessaloniki in under four hours is set to arrive in Greece’s second city from Italy on 18 January.

The White Arrows (ETR 485), built by Alstom Ferrovaria are capable of reaching of 250km/h and the first service is to be run on 25 March as part of events to mark the 200th anniversary of Greek Independence. Thet rains represent an investment of €52million by the privately-owned TrainOSE Greece’s passenger and freight train operator.

The CEO of TrainOSE, Professor Filippos Tsalidis told AMNA news agency that trains will gradually be introduced after testing by the Greek rai network. He said train drivers had already gone to Italy for training and would bring the first White Arrow to Greece next Monday.

The new trains will form part of TrainOSE’s Intercity Express and will consist of nine carriages: three first class and four economy. One carriage will serve as a restaurant and bar. The service will include an upgraded service with power outlets on each seat, wifi and service staff on call. First class customers will receive free newspapers and care products.

According to Greek Travel Pages improvements on the Greek railway network will enable the trains to reach 160 km/h, completing the Athens-Thessaloniki journey in well under four hours.