Register to vote in the next Greek elections 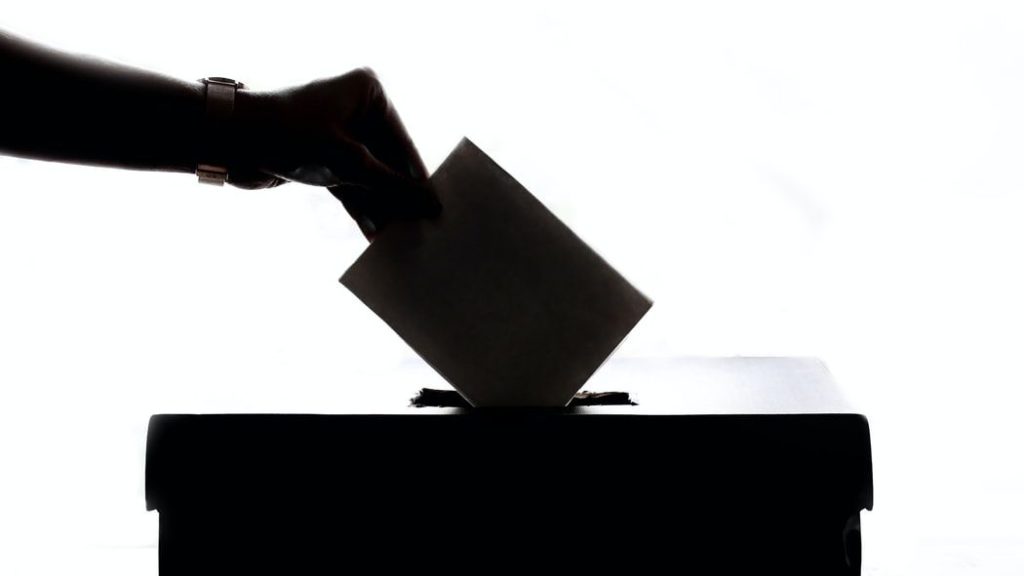 Greek citizens living abroad have always had the right to vote in Greek elections according to the country’s constitution, but up until recently they have only been able to exercise this right by travelling to Greece.

After fiery debate and numerous amendments, lawmakers last year finally helped facilitate diasporan voting rights by passing a bill which allows for Greeks abroad to cast their ballots at voting centres within their country of residence.

To do so, Greeks need to meet two conditions. They need to have lived for at least two years in Greece in the last 35-year period and they need to be active taxpayers of the country. The only exception is for young people under the age of 30 provided their parents have submitted tax statements.

Bearing in mind that 500,000 citizens left Greece during the economic crisis, it is believed that a number of citizens will meet the criteria to vote in Greek elections.

To do so, they need to register on the government’s platform –  apodimoi.ypes.gr – using the codes they use for TaxisNet. Once the Greek citizen register on the platform, their details will automatically be filled. From there, citizens need to submit the address of their permanent residence, telephone and email. Once submitted, the voter will receive a statement verifying that their application has gone through and they will either be placed on a special electoral list of voters from abroad for a period of eight years or will be informed as to whether they have been rejected which they can appeal against this decision.

Voting centres abroad will be created in areas where there are at least 40 Greeks who have expressed the desire to vote in that region. Otherwise, Greek voters will need to travel to other areas within their resident country which can be far away in the cast of Australia where distances are vast and could be an arduous process bearing in mind that postal votes are not facilitated.

In the next elections, votes of Greeks abroad, many of whom have ties and assets in Greece, will be equally counted as those of Greeks within the country.

Not all lawmakers are pleased with this development. This week, Greek left-wing SYRIZA lawmaker Pavlos Polakis refered to the “nationalistic extreme right-wing networks” of diasporan Greeks, adding that they don’t vote for SYRIZA. “And because they don’t vote (for us), (conservative ND Interior Minister Makis) Voridis organised the voting (rights) so as to win the elections,” he said.