Greece’s Ministry of Culture announced on Monday that archaeologists, sifting through the wreckage since 2009, had sought artifacts under the guidance of archaeologist Dimitris Kourkoumelis, one of Greece’s top underwater archaeologists who has dived on scores of the Aegean’s most significant shipwrecks.

The Mentor is particularly interesting as the items recovered from the wreck not only tell about the Parthenon Marbles’ extraction from Athens but the individuals who accompanied the precious cargo and the society they came from.

Most of the recent finds include clothing and other commonplace items which give a glimpse into the everyday life on a ship at the beginning of the 18th century. 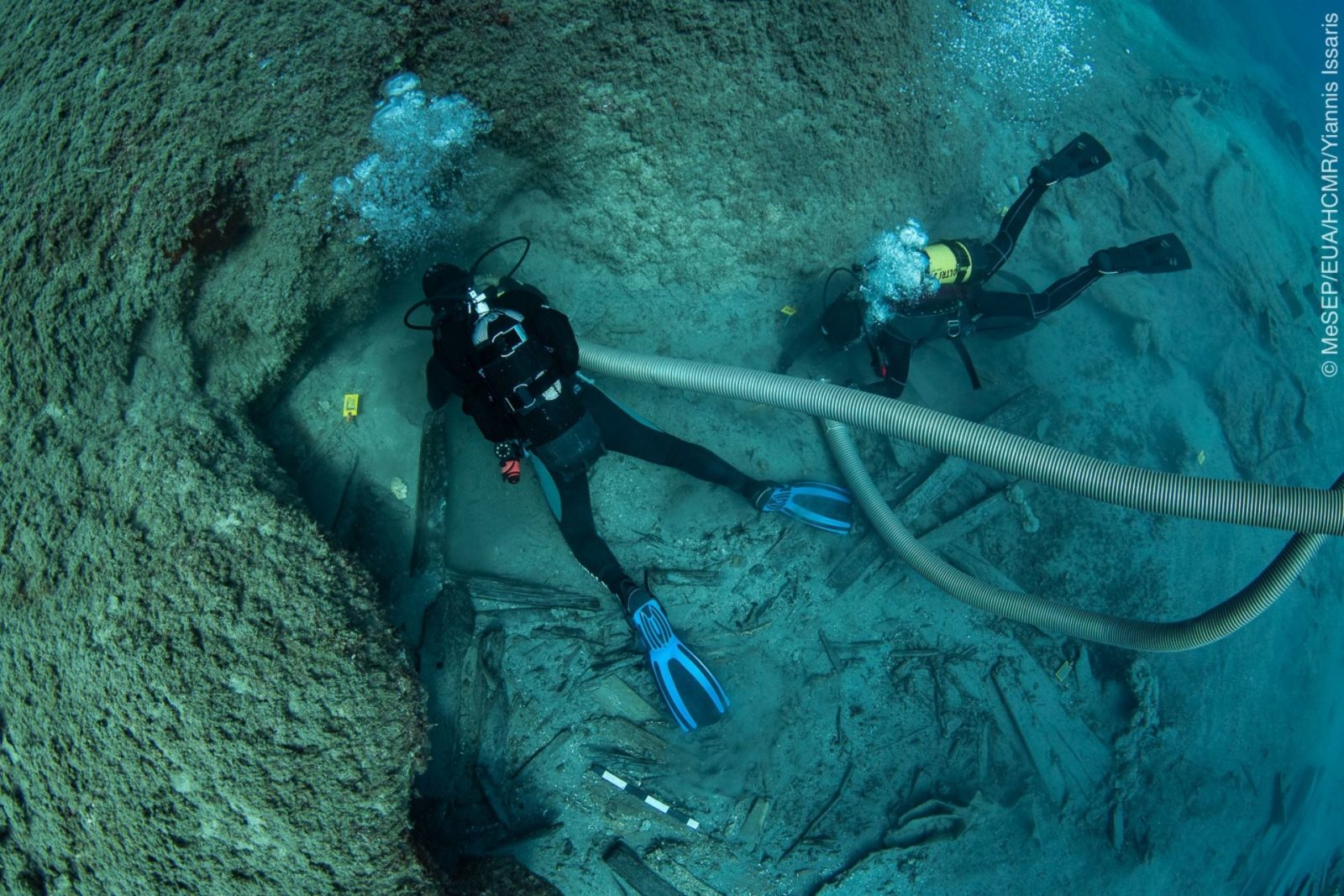 Many pieces of the ship’s rigging, mainly made of wood and metal, were recovered. The team also found a leather sole of a shoe, intact and recognisable, as well as a belt-buckle and other small items of clothing.

Cooking items were recovered, as well as a metal coin featuring a ship on one side, which possibly had been used in some kind of card game. There were chess pieces as well, something archaeologists have consistently uncovered during excavations. Experts believe that all the recovered pieces belong to the same set. In 2019, archaeologists found significant artifacts that were held in Elgin’s ship, including a gold ring, a pair of gold earrings and three chess pieces.

Historical records show that in 1802, passengers and crew of the Mentor quickly abandoned nearly all of their personal possessions in fear for their lives as the boat rapidly let in water after sailing through extremely harsh weather conditions. It eventually foundered upon the rocks off Kythera’s shores, sinking 23 meters (75 feet) to the sea bed. 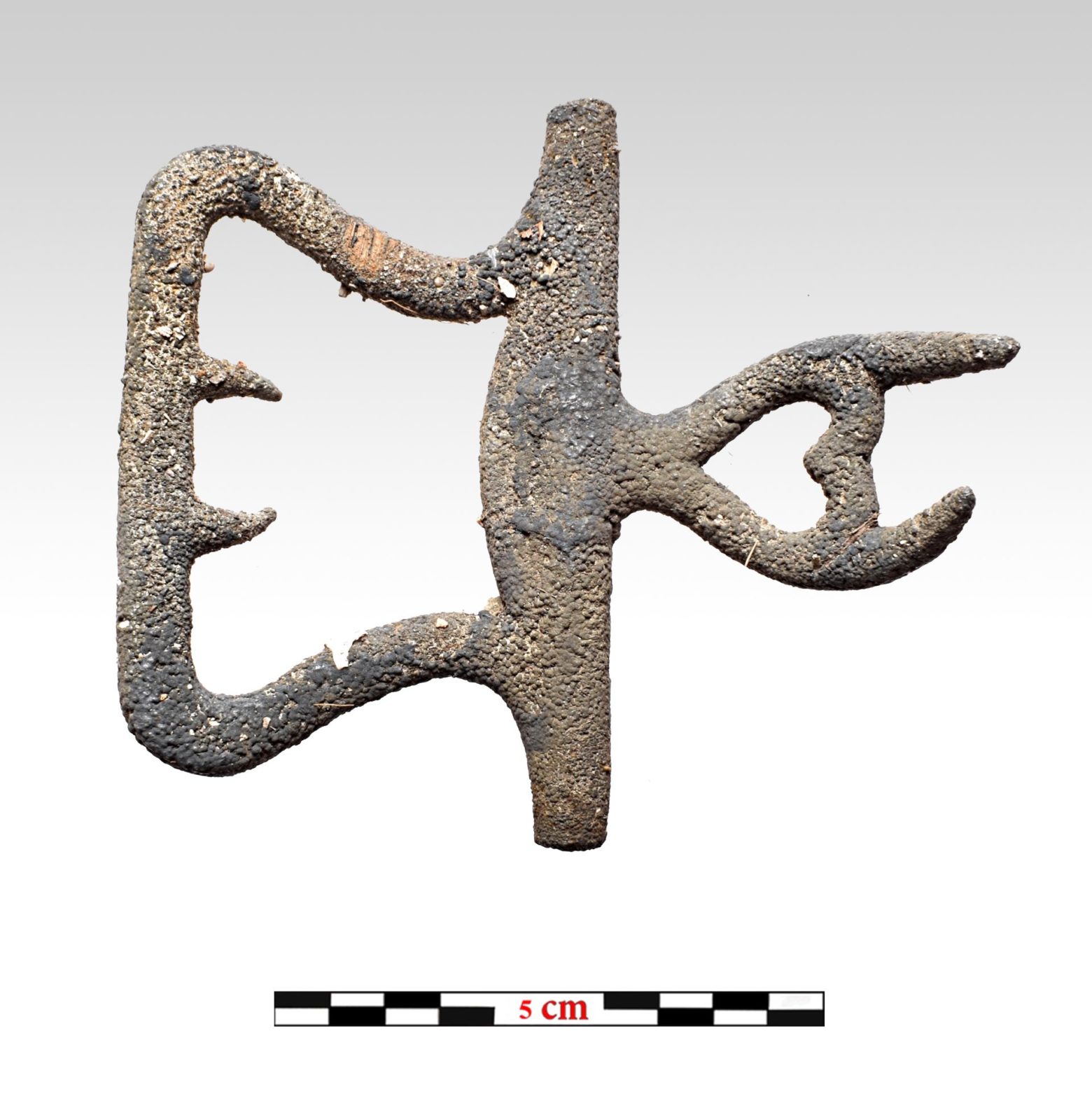 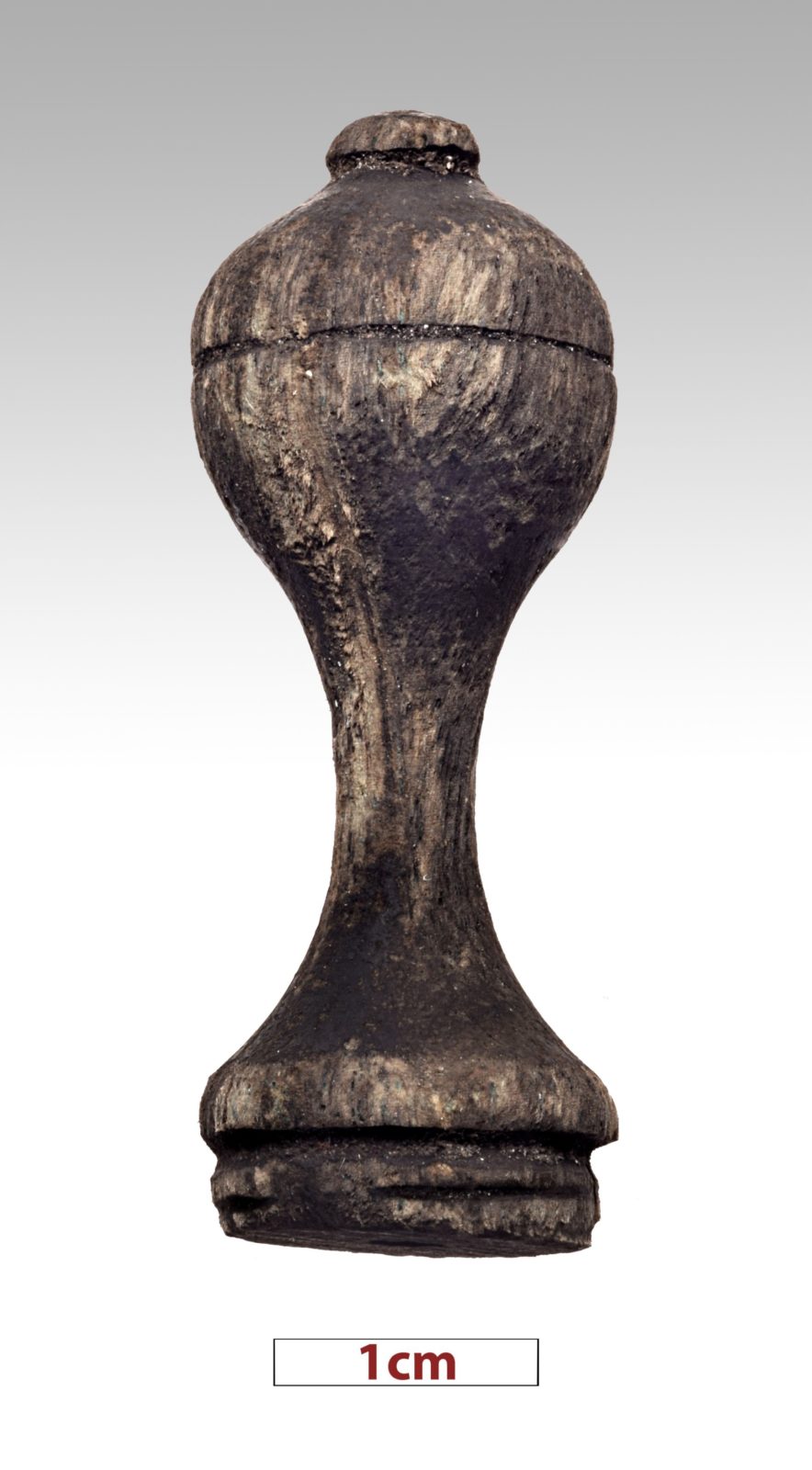 The crew and passengers survived, however Lord Elgin was not on the ship. He later got to work “saving” the looted antiquities, which included sculptures he had chipped off the facade of the Parthenon were transported to England after sponge divers from Simi and Kalymnos were paid to recover them.