RIP Konstandinos Prokopiou, an activist for Justice for Cyprus 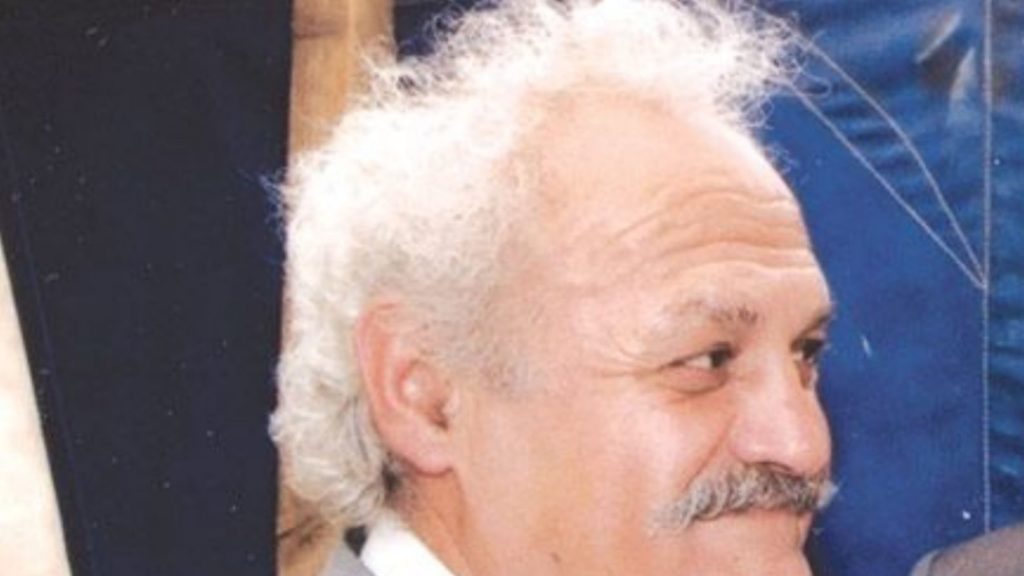 Konstantinos Prokopiou, the chair of the Constitution of the Pan-Australian Coordinating Committee – Justice for Cyprus (PASEKA), passed away at the age of 78.

He will always be remembered by the Greek and Cypriot community of Melbourne as a patriot, who stressed the importance of participating in events and committees, “especially in the protest about the Turkish invasion and the illegal occupation of Cypriot and European soil” to help and ease the talks for a fair solution.

Born in Trikomo, a town in north-eastern Mesaoria in Cyprus, which is now under the control of the Turkish-occupied northern area of the island. His birthplace had consisted almost entirely of Greek Cypriots who fled during the invasion. New settlers occupied the area, giving it a new name ‘New Iskele’.

Prokopiou was one of those who fled, coming to Australia to begin a new life, but never forgetting his homeland.

An educator by profession, he spent much of his life seeking a just solution for the atrocities committed by Turks.

He taught at Toorak College, which later became Deakin University.

In Australia, he married Adrianna and had two daughters – Sotiria and Nelly. According to his daughter Sotiria, his funeral is due to take place next week.

Cyprus Community of Melbourne President Stelios Angelodimou offered his most heartfelt condolences following news of the death. “We’ll never forget him. He is leaving behind an orphan community,” he said.