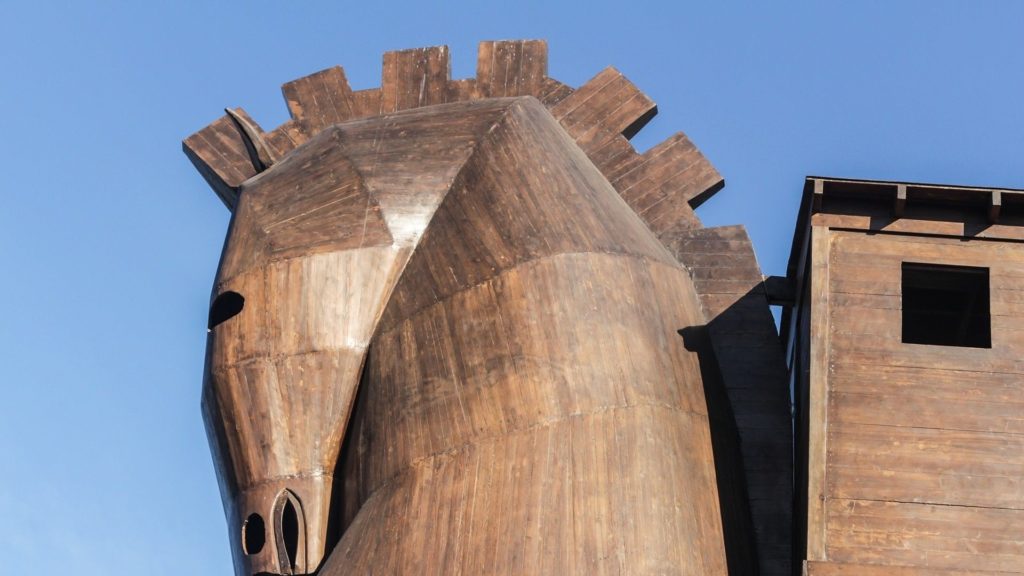 The Stork Theatre presents a Homeric marathon in a first for Australia through its presentation of ‘Homer’s Iliad: The Siege of Troy” at Fairfield Theatre on 14 March.

The performance reading from a 15,000-line text recited by 10 starring performers, accompanied by three Japanese drummers for eight hours of gods, heroes and lovers of classical Greece.

‘The Iliad’ is arguably one of the greatest works ever told, a story of the great battle for humanity, told through the heroic deeds of Helen, Paris, Achilles, Patroclus, Andromache, Hector, King Priam and Queen Hecuba as they live through the siege in the last days of the Trojan War.

The Stork Theatre aims to enthral Australian audiences just as ancient audiences were enthralled when the epic poem was first chanted on the Greek hillsides 2,700 years ago.

Each performer will read from a key chapter of Homer’s The Iliad for approximately 30 minutes. Stars of the reading are Jack Charles, a famous actor and Aboriginal elder, Paul English, Tanya Gerstie, Eloise Mignon, Helen Morse, Neil Pigot, Dushan Phillips and Sigrid Thornton in a work directed by Alex Madden, who spent a dazzled youth watching the classics on stage at the ancient Epidaurus Amphitheatre in the Peloponnese.

The 1,200 seat Fairfield Amphitheatre may not quite be Epidaurus, but it is a mini-replica where performers can enjoy an outdoor performance beside the river with a picnic hamper, rug and some wine. Helen Madden developed the venue in 1983 and Northcote Council lobbied for funding for a permanent amphitheatre at the site in 1985, created in collaboration with world-renowned architects Edmond and Corrigan.

The performance takes place at the Fairfield Amphitheatre at Fairfield Park (off Heidelberg Rd), Melbourne on Sunday from 11am-7pm. Tickets and session times are at 11am, 2.15pm and 5pm. Each session is approximately two hours with a 45-minute break between each. Those interested in sitting together should book together at trybooking.com