Beaches in Patmos, Chalkidiki among the best in Europe

‘Psili Ammos’ in Patmos is in fourth place and Aretes beach in Chalkidiki, it is in 9th place 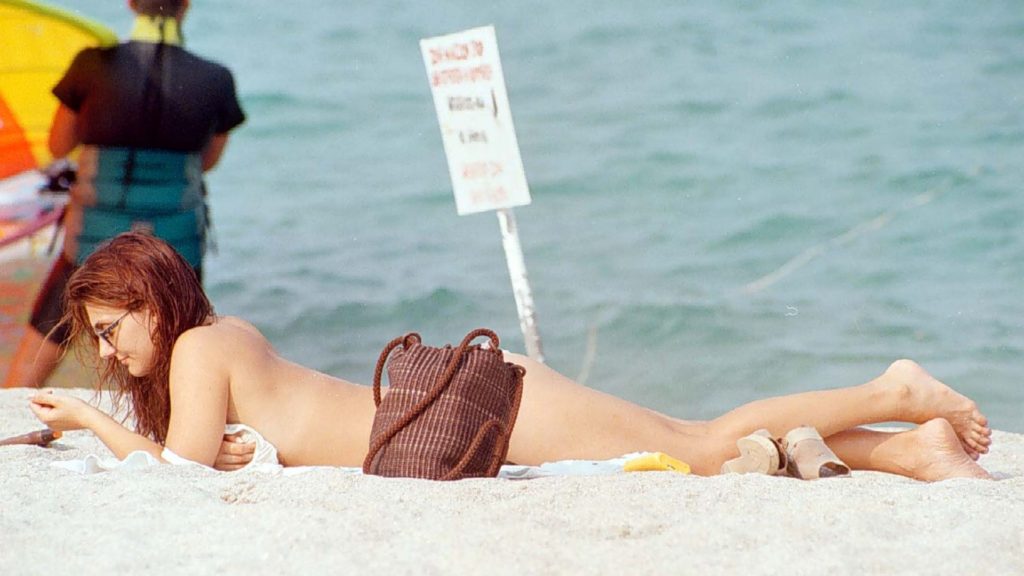 ‘Travel & Leisure’ magazine proposes the 10 “secret” beaches of Europe, among them featuring two Greek ones, in Chalkidiki and Patmos.

In fact, ‘Psili Ammos’ in Patmos is in fourth place, among coasts from Italy, France, Spain, Portugal, Croatia and Cyprus.

Regarding Aretes beach in Chalkidiki, it is in 9th place.

The following is the complete list of Travel & Leisure with the best “secret” beaches in Europe:

Greece is participating in the world’s leading travel trade show ‘ITB Berlin’ which will take place digitally on March 9-12.
Greece will be present with 250 exhibitors compared with an average of 90 in the past, the general secretary of the National Tourism Organization of Greece (GNTO) Dimitris Frangakis said to the Athens-Macedonian News Agency (ANA).
“We are very well prepared for Greece’s participation. Greece will innovate both in the field of promotion of the Greek tourism product and in the actions that the GNTO has included in its portfolio for ITB 2021.”
“With the cooperation of the GNTO and the Hellenic Chamber of Hotels,” Frangakis underlined, “60 Greek Boutique Hotels throughout Greece and 20 Greek start-ups with innovative products for tourism, certified by the CapsuleT programme, will be presented at ITB 2021.