What happens when a resident of Greece inherits a foreign estate 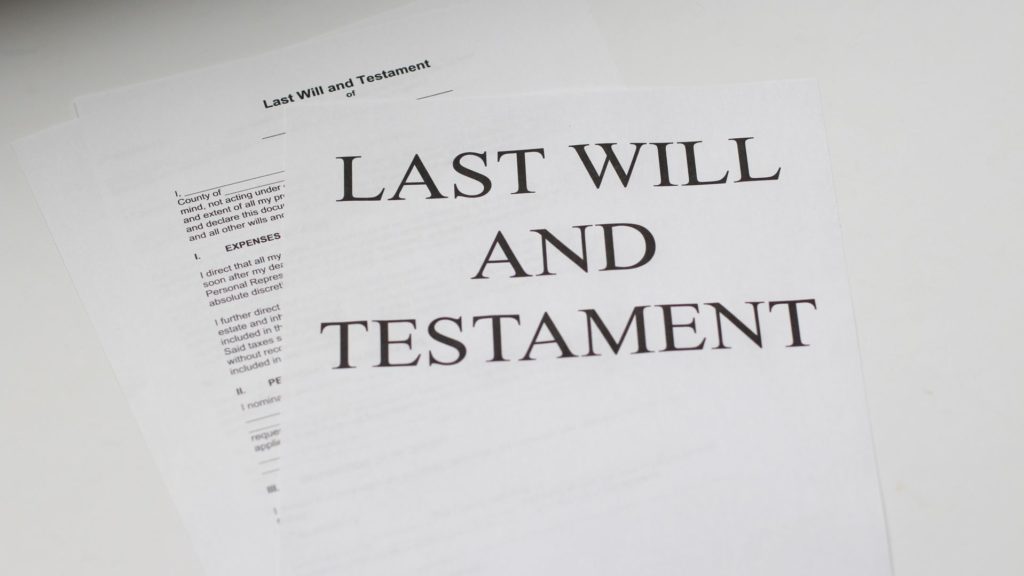 If a resident of Greece or a foreign resident inherits property or any type of assets located in Greece, it is mainly Greek law which will determine the process of the transfer of the assets (movable or immovable) from the deceased to the heir. Only if the deceased was a foreign and not a Greek citizen, it is the law of his citizenship country which will determine who inherits what. But Greek law will still determine the process of the transfer of ownership of the estate located in Greece. If, on the other hand, the estate assets are located outside of Greece, it is usually the foreign law, meaning the law of the country where the assets are located, which is applicable for the legal transfer of the estate assets to the heirs.

When that process is completed, the resident of Greece will receive his/her share from the foreign estate, whether this is movables and cash, or ownership rights on immovable property located in the foreign country. The question which concerns many tax residents of Greece, who inherit foreign assets, is whether they have to declare their inherited share to the Greek tax authority and whether they have to pay to the Greek state inheritance tax.

The basic law governing such a situation is the Code of Inheritance, Donations and Parental Gifts in Greece. From the combined application of mainly articles 3 and 25 we reach the conclusion that a Greek taxpayer (meaning a tax resident of Greece), who inherits a foreign estate, will not have to pay inheritance tax in Greece at all, if the assets which he/she inherits are immovable property located in another country, outside of Greece. This means that if you are a tax resident of Greece and you inherit immovable property, (plots, buildings, apartments, houses etc.) located outside of Greece, you do not have to file an inheritance tax declaration in Greece, because you do not have to pay inheritance tax in Greece for inherited real estate assets abroad. However, you must consult with an accountant / tax advisor in Greece on how you will declare the foreign immovable property you inherited, in your tax filings in Greece.

If, on the other hand, the foreign estate which you inherited consists of movables and particularly cash (money at a foreign bank), a very important distinction must be made whether the deceased was a tax resident of Greece the last ten years before his/her passing or not. If the deceased, who left a balance in bank accounts at a foreign bank, was a foreign tax resident and not a Greek tax resident, for a minimum of ten years or more before his / her passing, the heir who is a Greek tax resident does not have to file an inheritance tax declaration in Greece because the heir does not have to pay inheritance tax, irrespective of the amount the heir received from abroad. When the amount of the inherited share is wired from a foreign bank to the Greek bank account of the Greek tax resident who is the heir, the Greek bank will enquire on the source of the money. The heir, who is a resident of Greece, will give to the bank copies of the basic documents of the foreign estate which prove the value of the estate and the value of the share the heir has received in Greece.

In case, however, the deceased was a tax resident of Greece the last one or more years, before his/her passing, the Greek tax resident who inherits the foreign movable assets must file an inheritance tax declaration to the Greek tax authority and be subject to payment of inheritance tax, depending on the rates and next of kin categories. Simple example: the child or spouse who live in Greece and inherit an amount up to150,000 euros each in a foreign bank by a deceased who was a Greek tax resident, do have to file the inheritance tax declaration, but will not pay inheritance tax, if they do not inherit anything else from that deceased, or if their combined share of Greek and foreign assets is not worth more than 150.000 euros. If the heir is a next of kin of the deceased, but not a child or spouse, the tax – free thresholds are lower than the 150,000 euros. No need to mention that the above is general information. For accurate advice on each separate case, one should consult with a professional, because each case has its own particularities.

Christos Iliopoulos is an attorney at the Supreme Court of Greece LL. M. For more information visit www.greekadvocate.eu or e-mail: bm-bioxoi@otenet.gr