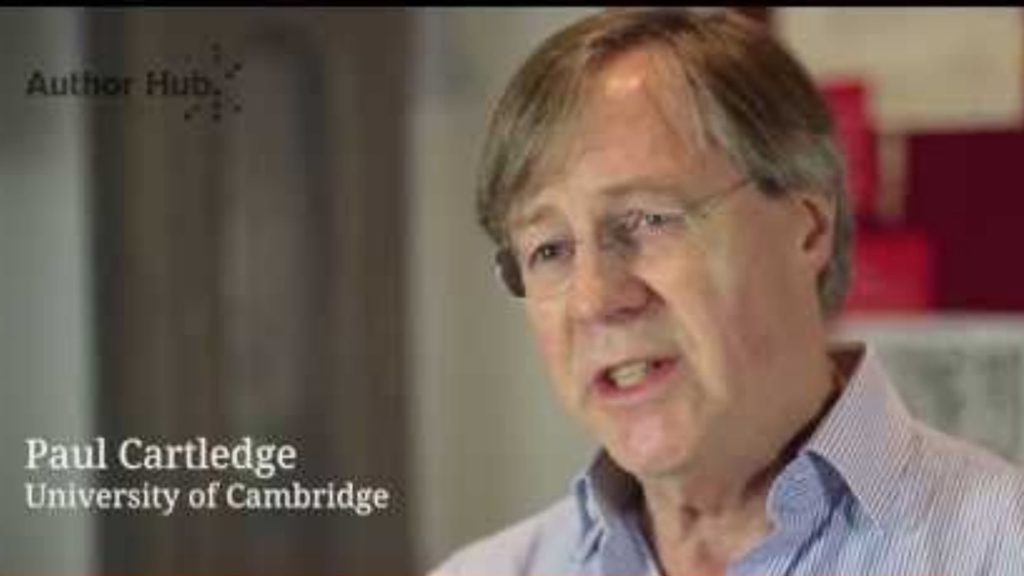 Professor Paul Cartledge received the Commander of the Order of Honour (Ταξιάρχης τῆς Τιμῆς), one of the highest honours the Greek state can give for his “contribution to enhancing Greece’s stature abroad.”

The honour was delivered by H.E Ambassador to London, Ioannis Raptakis.

The renowned classical scholar and philhellene is also author of best-selling Sparta: An Epic History as well as The Spartans: An Epic History, Alexander the Great: and Thermopylae: The Battle That Changed the World among others. His latest Thebes: The Forgotten City and a regular contributor to Neos Kosmos.

The former A. G. Leventis Professor of Greek Culture at the University of Cambridge had previously also held a personal chair in Greek History at Cambridge.

Professor Catledge was also been the holder of the ‘Gold Cross’ of the Order of Honour (Greece).

The moment chosen by the Presidency of Greece to award Professor Cartledge makes this honour even more special, because of its double symbolism: Greece’s Revolution of Independence and the feast of the Annunciation (Evangelismos) on 25 March.