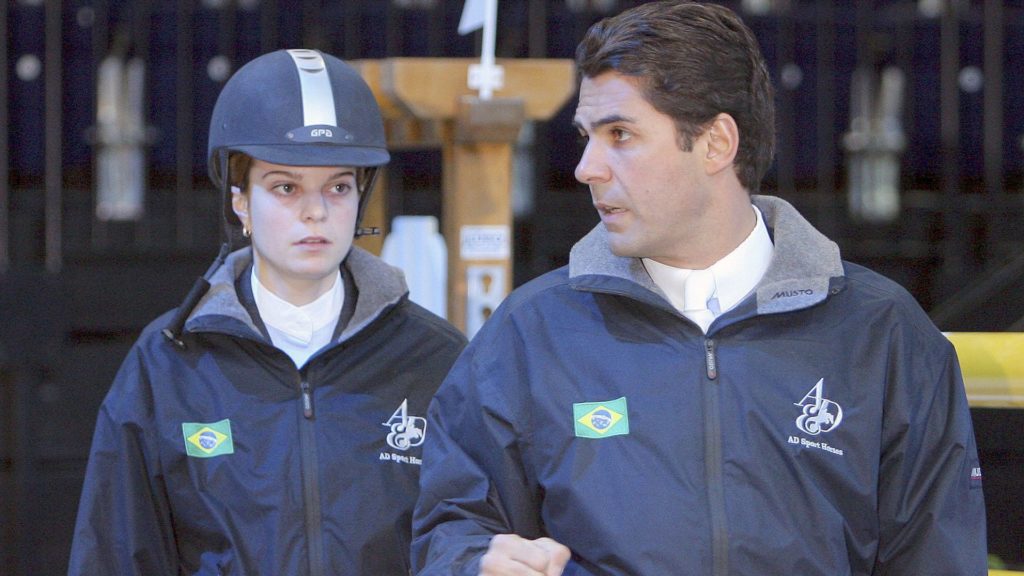 After 11 years of marriage and more than a year of legal wrangling over claims worth hundreds of millions of dollars, Athina Onassis has finally divorced her Brazilian husband Alvaro de Miranda Neto (Doda).

The Greek tabloid newspaper Espresso reported that the divorce was finalised in a Belgian court after the two parties reached an agreement which leaves the 32-year-old granddaughter of Aristotle Onassis with her fortune largely intact. Neither party attended the proceedings, and they were represented by their lawyers.

Mr De Miranda’s claims for a larger settlement than what he finally received were based on a pre-marriage contract that should have given him $11 million as a once-off payment, as well as his share in joint ventures.

Author Alexi Mantheakis, a friend of the Onassis family, told Greek media last week that Mr De Miranda had been in a relationship with a Belgian model for eight years during the 11 years of his marriage to Ms Onassis.

Mr Mantheakis said that a Belgian woman who had worked as an escort had approached him and had handed him a file with evidence that proved that she had been in a relationship with Mr De Miranda.

The file had contained receipts for hotel accommodation, flights and other details. Mr Mantheakis had already published the Belgian woman’s revelations in his 2012 book “Athina Onassis in the Eye of the Storm”.

Ms Onassis was three years old when her mother Christina died of a pulmonary edema. Christina had inherited 55percent of her father Aristotle’s fortune. Ms Onassis personal fortune is said to be worth $270 million.