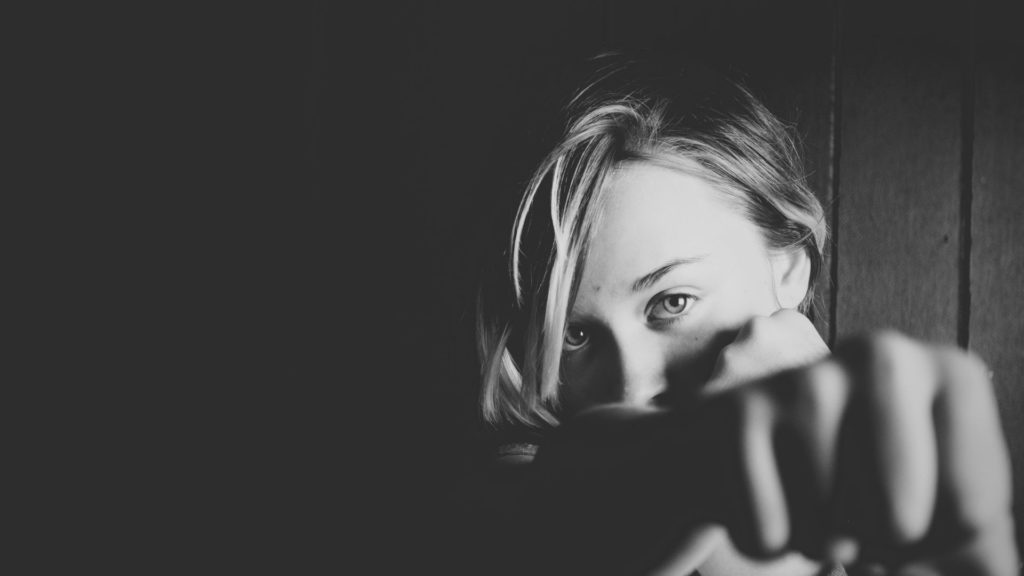 Empowering girls and educating boys can help alleviate a problem which has drawn the spotlight in recent months. Photo: Unsplash

In an online petition launched by Chanel Contos in February, thousands of women have now disclosed instances of sexual harassment and assault when at school parties. The petition’s author was calling for sexual consent to be taught better, and earlier, in schools.

But the petition was quickly swamped with personal testimonies, feeding into the broader national discussion about sexism and misogyny that had emerged after former government staffer Brittany Higgins alleged she had been sexually assaulted by another staff member at parliament house.

In an opinion piece in The Guardian, Contos wrote that everyone contributes to rape culture, including herself. She said:

Such behaviour among girls can often be dismissed or trivialised as “just being bitchy”. But it is also a sub-type of bullying — what some researchers refer to as “sexual bullying”.

Sexual bullying is not something we can ignore. It is an aggressive behaviour and overlaps with sexual harassment, which we often hear of as being perpetrated by men against women. But as Contos pointed out, women and girls may also perpetuate unhealthy sexual attitudes. This may especially be the case among teenage girls, who are just discovering their sexual identity and place within peer groups.

What is sexual bullying?

Bullying happens when a person abuses their power in a relationship to aggressively and repeatedly hurt another person.

Sexualised bullying is not recognised officially in Australia. But in the United Kingdom, it’s defined as:

any behaviour which degrades someone, singles someone out by the use of sexual language, gestures or violence, and victimising someone for their appearance. Sexual bullying is also pressure to act promiscuously and to act in a way that makes others uncomfortable.

In Australia, the above behaviours reflect our understanding of sexual harassment. We usually understand most of the above as harassment in the context of a workplace, and most often as males directing it toward females.

But the gender of the perpetrator and target is not so relevant if the behaviour is weaponised and the impact is deliberately destructive.

In this way, sexual harassment may shift to become ongoing sexual bullying. And while we most often hear about this being perpetrated by boys, it happens among girls too.

What we know about it

Most studies on sexual bullying among young people have explored sexual harassment.

In 2019, an Australian study aimed to provide the first estimates of the prevalence of sexual harassment among teenagers. It involved more than 4,000 teenagers aged 11-19. Around 42% of boys and 40% of girls reported having experienced some form of sexual harassment in the previous school term.

The authors wrote sexual harassment was a pervasive problem in Australian high schools. They suggested teenagers seemed to use sexual harassment to enforce their learned cultures of masculinity and femininity, to police heterosexuality conformity and to establish power in peer groups.

An Australian study in 1994-5 collected data on the bullying behaviours of nearly 1,000 girls aged 10-15. They wanted to see whether girls could sexually harass each other and if they did so as a form of bullying.

Around 72 per cent of girls said verbal sexual harassment was bullying, around 24 per cent were unsure and only 4 per cent said it wasn’t bullying.

The survey also invited girls to anonymously record the name-calling they used when bullying each other and the types of rumours they would spread.

The analyses showed girls made crude statements about people’s sexual status, sexuality and about other girls’ bodies as part of their bullying.

The authors suggested girls denigrated other girls to elevate their own status in the group. They did so by making other girls look bad, as either promiscuous (slut shaming), frigid, or through saying they were gay.

A 2007 survey by the UK National Union of Teachers (NUT) suggested sexual bullying is most often carried out by boys against girls. But they also noted girls were increasingly harassing girls and boys in a sexual manner.

Sexually derogatory behaviours among girls are not always deemed as sexual harassment in the school context. Nor are they explicitly recognised as contributing to the larger cultures of misogyny and sexism.

But if we do not tolerate such behaviours from boys towards girls, we should not be ignoring it if girls use the same sexual put downs.

If schools are mandated to have policies in place to protect young people from bullying, then the role sexualised forms of aggression play in the peer dynamic must be highlighted and explicitly addressed.

Sexual bullying is serious. It forms part of the continuum of aggression, power and violence. Schools need to acknowledge sexual bullying exists within and across gender and that it hits at the time when young people are their most vulnerable: as they are developing their sexual identity and orientation.

Barbara Spears is the Director of the Wellbeing Research Group, Centre for Research in Education School of Education, University of South Australia. This article first appeared in The Conversation.