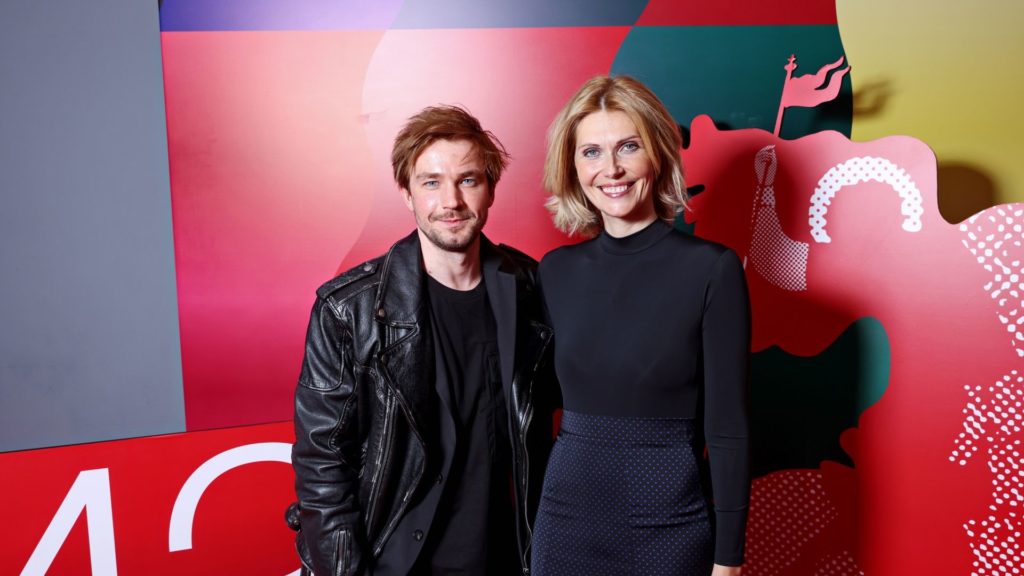 Yelena Popovic’s “Man of God” won the Audience Award at the 43rd Moscow International Film Festival, confirmation of the extremely warm reception it received by the audience and critics during its well-attended in-person premiere.

Considered amongst the most important festival prizes, the Audience Award marks a promising start for the film’s international journey. The film depicts the difficult life of Saint Nektarios and his inspiring love and forgiveness. Shot in Greece, the film has an international production profile with a cast that includes Golden Globe winner Mickey Rourke and Russian superstar Alexander Petrov. Music by Two-time French Cesar winner Zbigniew Preisner with special performance by Golden Globe winner Lisa Gerrard. The film is already set to be released theatrically later this year in several countries including Greece, Ex-Yugo and Russia.

It is produced by Simeon Entertainment and View Master Films in association with the Holy Great Monastery of Vatopedi, St. Maxim The Greek Institute, The Holy Metropolis of Mesogaia and Lavreotiki and Eurogroup. It will be released by Feelgood Entertainment in Greece and Cyprus this year.

The film will participate in the 15th Los Angeles Greek Films Festival and at the Phoenix Film Festival in August.