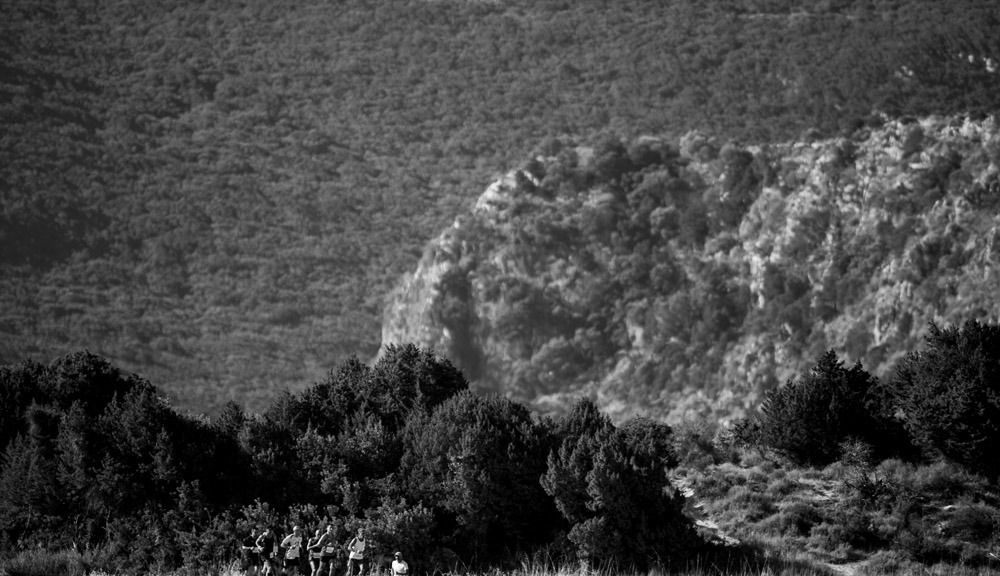 One way of getting to know a place is to run through it, the Run Messinia 2021 race theme this year is “Run for Freedom” and is inspired by the 200th anniversary of Greece’s with a programme of 10 marathon routes to be run in 10 days from 2 to 11 October by 10 ultramarathon runners.

This year, with the cooperation of eight Peloponnese municipalities (East Mani, West Mani, Kalamata, Megalopoli, Messini, Oichalia, Pylos-Nestor and Trifylia), the 421km route for the marathons will incorporate key historical areas of the Greek revolution in Messinia and Laconia.

Every day a total of 10 runners will take part in each race. The ambassador of the event will Greek American super marathon runner Konstantinos Karnazis who aims to run all 10 races.

“As a proud Greek-American, it is a great honour for me to participate in this historic project that praises and celebrates Greek independence on this monumental 200th anniversary. The road part will not be easy, however the Greek struggle for freedom was not either, “Mr Karnazis said.

Another race participant will be Maria Polyzou who became the first Greek woman to compete in an Olympics marathon when she participated at the Atlanta Olympics of 1996.

“This is an event that honours the great struggle of 1821. It is very important that the Greek revolution will be honoured by a race like ultramarathon and we will honour in our own way the cities from which the revolution began. I wish you good luck in the event. I am by your side, ” said Ms Polyzou, now an endurance road coach and a veteran of the 534km Athens-Sparta-Athens race.

The race will begin in Mani on 2 October and end in Pylos, the site of the Battle of Navarino which effectively secured Greek independence.

Organisers of the race, Active Media Group, said that entries were by invitation and very few places on the route will be open to the public as the event will be held under strict health protocols.