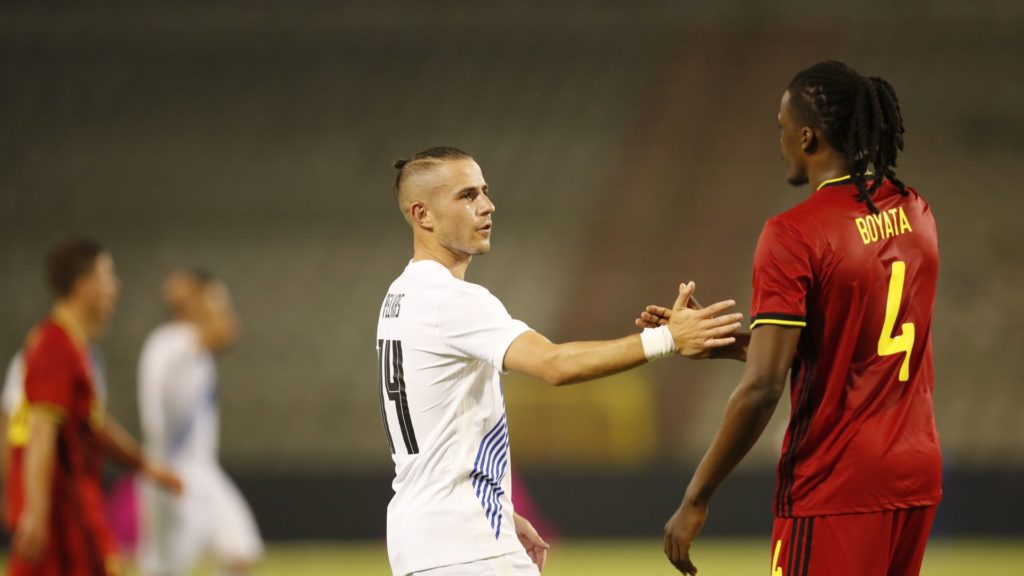 The friendly match between Belgium and Greece turned out to be somewhat more eventful than what had been predicted.

FIFA’s top ranked team geared up for their entrance into the 2020 Euro’s and were paired up with Greece who did not qualify for the tournament.

Belgium were missing some of their favourites like Thibaut Courtois and injured players Kevin De Bruyne and Eden Hazard, allowing coach Roberto Martinez used the friendly in Brussels to flesh out some new combinations.

In the opening 10 minutes, Greece forced some testy saves out of goalkeeper Simon Mignolet before the hosts found their rhythm.

Thorgan Hazard, Eden’s younger brother scored the first goal of the match 20 minutes in with an assist from Yannick Carrasco.

Greece were lying in wait, giving the Belgians an even harder run for their money in the second half.

In the 66th minute Georgios Tzavellas swooped in to equalise the scores.