The Authentic Marathon Swim returned for its second consecutive year on July 2-4, 2021 at the Municipality of Istiea-Edipsos.

Amateur and professional swimmers from 10 countries, including the USA, Russia, Spain, Netherlands, Poland, Hungary, Bulgaria, Malta, Luxembourg, and Greece visited North Evia for the needs of the event and discovered the region’s cultural and sports wealth.

The Authentic Marathon Swim was honored by the presence of Prime Minister’s representative, Secretary General of Sports, George Mavrotas and the Deputy Minister of Tourism Sofia Zacharaki, while the President of the Greek National Tourism Organisation Angela Gerekou expressed her support for the event.

“After a difficult year, not only for sports but for all sectors and for the whole world, I think that the heart of Greek sports has begun to beat again. This is what my presence here in the Authentic Marathon Swim at Artemision symbolizes, an organisation with historical roots and a sports event which showcases the wealth that our country has in such events that combine history, culture and sports, so that it can become an important sports tourism pole,” Mr Mavrotas said.

According to Herodotus and other historians, Skyllias with his daughter Hydna were  the first long-distance swimmers of history.

Silver Olympic medalist of Rio, world champion and member of the International Marathon Swimming Hall of Fame, Spyros Gianniotis also joined in on the fun swimming the 10 kilometer route, dedicating his symbolic attempt to the entire Greek delegation that will represent Greece at the Olympic Games in Tokyo.

The schedule of the day ended with the three kilometre race with George Arniakos and Ilektra Lebl being the respective winners in the men’s and women’s categories. These races had a starting and finishing point at Pefki beach.

On 4 July, the event climaxed with the 10 kilometre marathon swimming route. After a very demanding race that took place under adverse conditions and strong currents, the winners were George Arniakos and Marina Triantafyllidi.

The schedule also included the 500m children’s race which offered joy and smiles to dozens of children.

You can find some more moment from the event by searching up the official hashtag #authenticmarathonswim. 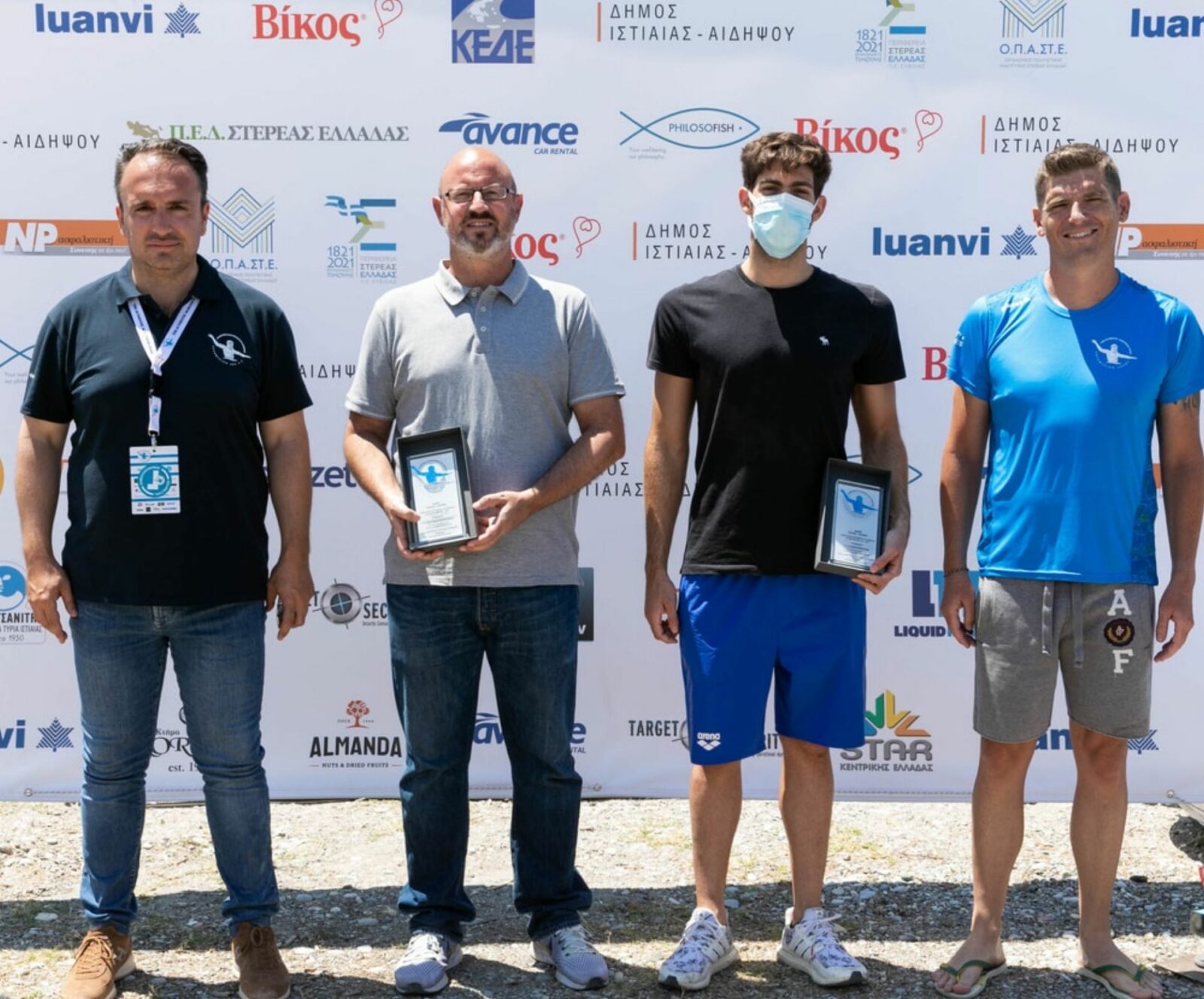