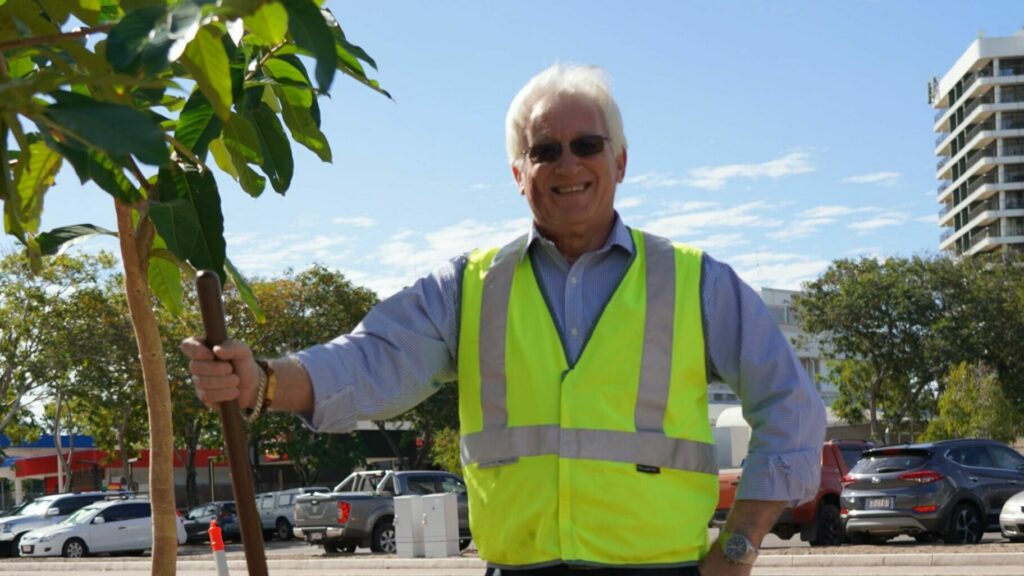 Darwin’s first Greek-born Mayor, has officially announced he is entering the race to retain lord mayoralty for another term.

“I have decided to compete again in the elections following a four-year term with challenges faced including a cyclone and a pandemic,” Kon Vatskalis told Neos Kosmos.

Boasting a “quick response” to both, Mr Vatskalis cites among his tenure’s highlights “supporting local jobs and businesses, “reducing financial pressure” for tenancies, “investing over $57 million in infrastructure projects” and “planting over 15,000 trees” in response to the 10,000 lost from the cyclone.

“Strong leadership and teamwork, bringing our CBD back to life, improving our suburbs and creating a cleaner, greener Darwin were the promises
I made to our community, and I am pleased that I have been able to deliver in all these areas,” he says.

Before being elected Darwin Mayor in 2017, Mr Vatskalis had already more than a decade under his belt in politics.

He served in the Northern Territory’s Legislative Assembly from 2001 to 2014, with the then Labor Government and as a Cabinet Minister for 12 of those 13 years.

Readers might recall a notable encounter of Mr Vatskalis that Neos Kosmos had reported on during his ministerial career.

It was during an official visit by Recep Tayyip Erdogan Down Under, with Mr Vatskalis being the Australian official delegated to welcome him upon arrival at the airport.

The Turkish President could not hide his surprised reaction that the first Australian minister to meet him was in a fact Greek-born, reportedly saying ‘even here? a Greek?’

Born in the island of Kefallonia, Mr Vatskalis was raised, studied and lived in Athens until 1983, when he migrated to Australia.