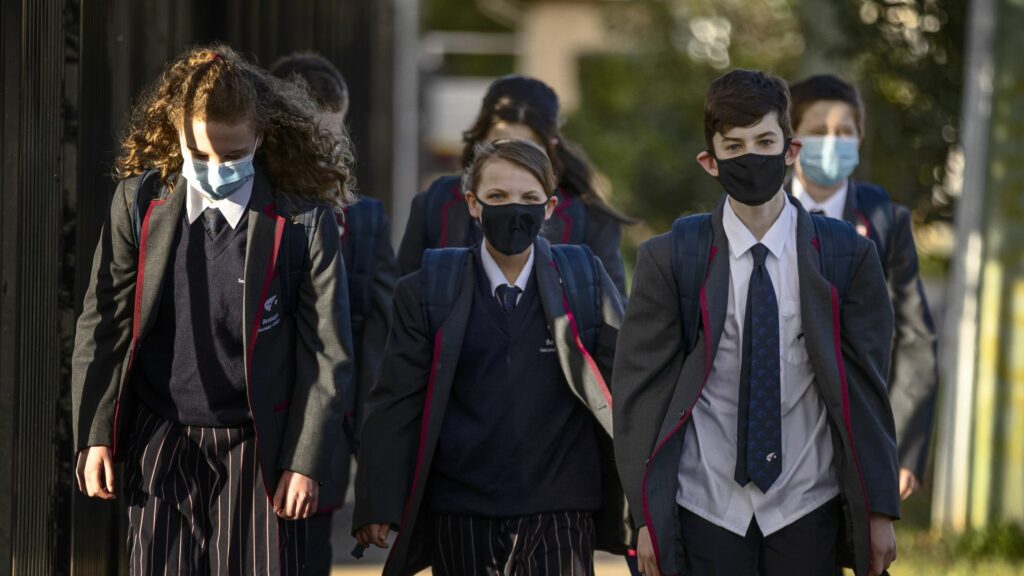 National Cabinet will begin to create a pathway out of lockdowns on Friday to determine how many Australians must be vaccinated against COVID-19 in order to end the country’s restrictions.

The pace of the vaccination program at the moment would not see the majority of the state’s population vaccinated against COVID-19 until the end of the year.

Australia’s Prime Minister Scott Morrison said on Wednesday that The Peter Doherty Institute for Infection and Immunity had sent the Federal Government modelling on the vaccination levels required to end the need for lockdown. The Herald Sun has suggested that the Doherty’s modelling will have different vaccination quotas for older and younger Australia.

The government was now working to combine the Doherty Institute’s figures with economic predictions by Treasury before Friday’s National Cabinet meeting.

Friday’s meeting will be the first time state and territory leaders will have detailed targets on how many of their citizens must get vaccinated in order to end border closures and business shutdowns.

“I don’t want to say that will be resolved on Friday,” the Prime Minister said. “That will be our first discussion. I suspect many more will be required after that.

“I hope we’ll be able to set those targets and give more definition to phase two and phase three in that time. But, we have a plan for that.

READ MORE: 80 per cent vaccination won’t get us herd immunity, but it could mean safely opening international borders

“We are setting the targets scientifically, combined with the economic advice as well, and that gets us a roadmap to Christmas, I think, that means that we’ll be living life different at Christmas than we are now.”

A four-phase plan to return Australia to a form of COVID-normal was presented in July, with open borders and few restrictions.

NSW Premier Gladys Berejiklian had previously stated that 75 to 80 per cent would need to be vaccinated before herd immunity could be achieved.

NSW Health Minister Brad Hazzard said recent figures showed that the community was increasing its understanding of the need for vaccinations, however the state was still “a long way short” of where it needed ot be.

In NSW at the moment 1.1 million people have received both doses of the vaccine, whereas five million would be required to receive it before the figures which the NSW Premier cited could be achieved and restrictions could be lifted.

In Victoria, authorities are racing to find the source of a new local COVID-19 case in a testing site traffic controller on the state’s first day out of lockdown.

The man, a traffic controller at the Moonee Valley racecourse drive-through testing centre, worked at least two days while infections but had been wearing a mask during his shifts.

He had developed symptoms on Monday evening.

“We do believe there will be minimal risk to those at the site,” Victoria’s Minister Michael Foley told reporters on Wednesday.

On Thursday, Victoria recorded seven new locally acquired COVID-19 cases, which included that of the traffic controller at the testing facility.

All the cases, except that of the traffic controller, had been in quarantine while infectious.