Seeking a Double Taxation Agreement: Moves are being made to protect Greek Australians getting taxed twice 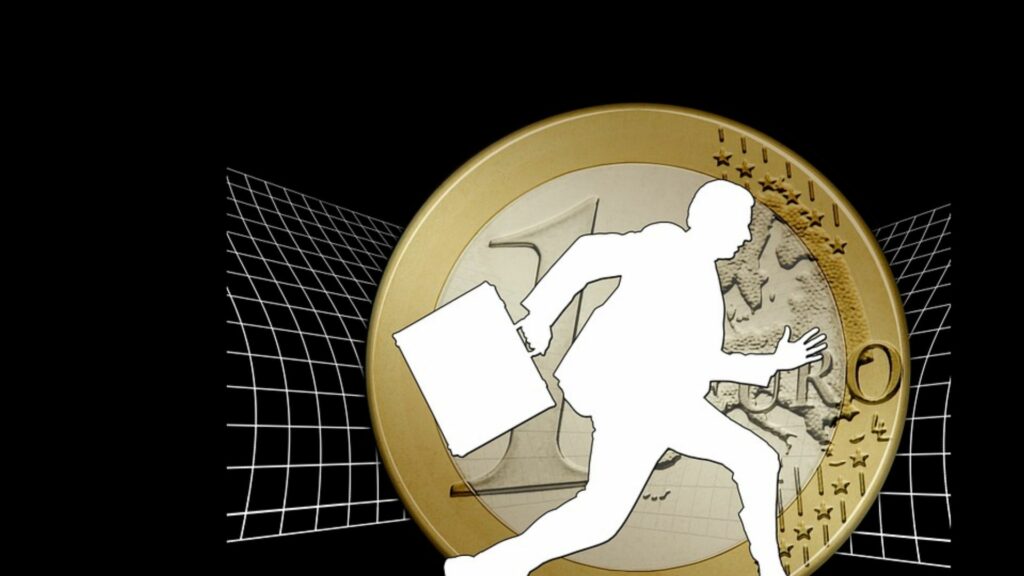 A reportage by Neos Kosmos seven months ago revealed that work was being done to create a Double Taxation Agreement between Greece and Australia.

Without such an agreement in place, Greeks are seeing their rentals and other investments shrink a little more as two tax offices – those of Greece and Australia – vie for a slice of the pie, thus deterring further trade between the two countries.

Greek Community of Melbourne President Bill Papastergiadis had said, at the time, that he planned to pen a letter to Australia’s Treasurer Josh Frydenberg, while a spokesman from Treasurer Frydenberg’s office told Neos Kosmos that the Government would extend its network would soon solve the problem, but we were not given a date as to when such a treaty would be created.

“The Government’s initiative will reduce tax barriers, promote cross-border trade and investment and support productivity,” the spokesman had said.

“As part of this initiative, the Government is currently reviewing Australia’s tax treaty negotiation program, and Greece will receive full consideration as part of this review.”

Responding to Neos Kosmos’ questions, sent to Australia’s Treasurer on 27 July, a spokesman revealed that there are no updates or developments as yet.

Neos Kosmos also raised the issue in a meeting with Vicky Loizou, Greece’s Secretary General for Tourism Policy and Development as part of the Open Dialogue series organised by Australia’s Chamber of Commerce and Industries. Ms Loizou invited grey nomads from Australia to visit Greece, however when Neos Kosmos asked why these grey nomads would prefer Greece and not one of the 57 countries where DTA’s are in place, she said she would look into it.

Neos Kosmos contacted Mr Papastergiadis for a comment regarding developments, and was supplied, the next day, with a letter urging Australia’s Treasurer to consider creating an agreement.

“We write to you looking to encourage the establishment of a Double Taxation Agreement (DTA) between Australia and Greece,” Mr Papastergiadis wrote in his letter.

“As I am sure you well know a DTA is one of the most common diplomatic agreements between nations. We understand that Treasury shows 43 current and active DTA’s between Australia and countries all over the world.

“The Greek community in Australia is a vibrant and active community keen to encourage better ties and economic activity between Australia and Greece. Whilst the cultural and personal ties are strong, a lack of a DTA is proving to be a major impediment in encouraging better economic links.”

In a previous interview, Greece’s Trade Commissioner to Australia, Katia Gkikiza had said, “Greece recognises the importance of a Double Tax Agreement with Australia for the further development of economic collaboration between the two countries and is moving towards this direction.”

READ MORE: Why we need a double tax agreement between Greece and Australia