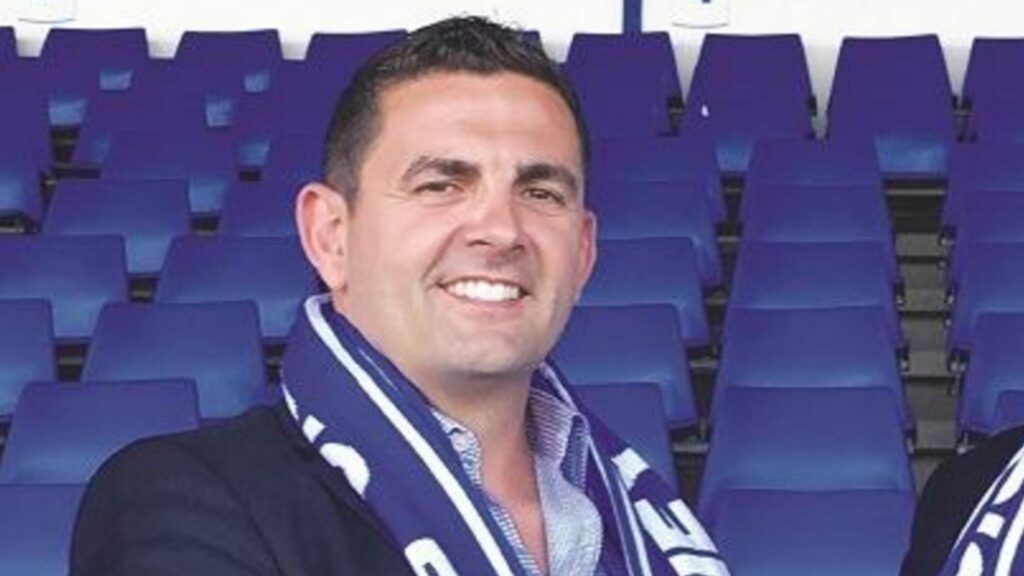 A Federal Court has heard that Bill Papas, a director of Forum Finance which is at the centre of a $400 million fraud allegations, has said that he does not have enough money to return to Australia.

Westpac Bank is seeking, through the courts, to recover some money from Forum Finance and its owners including Mr Papas, a former president of Sydney Olympic football team and the current president of Xanthi FC in Greece .

This latest news, reported by , reported news.com.au, was in contrast to earlier reports that Mr Papas had booked a flight Athens to return to Sydney to clear his name amid allegations that Forum Finance had impersonated customers as part of multimillion dollar fraud.

In responding to a call by the court for Mr Papas to provide on Wednesday an affidavit listing all his assets to Westpac’s lawyers, he only disclosed his home in Rozelle in inner Western Sydney.

The bank’s lawyers told the federal court presided by Justice Michael that they were hamstrung by Mr Papas failure to provide the affidavit.

Westpac barrister Jeremy Giles said the court had previously heard that the Mr Papas’ girlfriend, Louise Agostino, had booked a flight to Sydney for him while she was in Australia.

Mr Giles drew attention to an Australian Financial Review picture and story on Saturday that reported that Mr Papas was in an apartment in Thessaloniki with Ms Augostino.

“It appears that rather than Ms Agostino arranging Mr Papas’ return, she was successfully arranging her departure,” Mr Giles was reported to have told the court.

Justice Lee warned that action would be taken against Mr Papas if he continued to flout court orders.