She made it. McKeon is the first Australian to ever win 10 Olympic medals 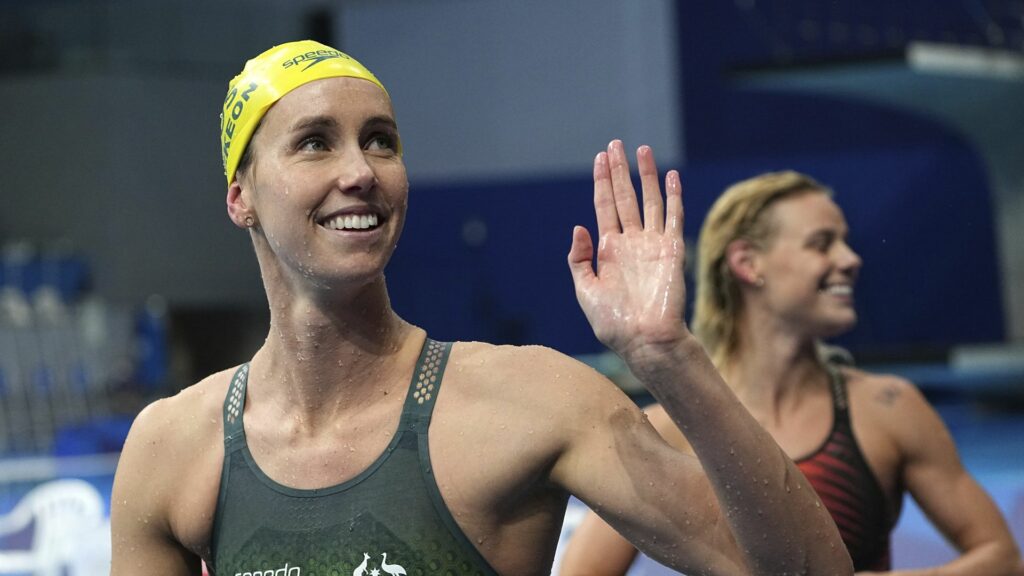 After winning the 50-metres freestyle (with an Olympic record time of 23.81), she had already surpassed the previous Australian benchmark for most Olympic career medals, become the first in the country with a tally of 10.

Emma has now won the MOST Olympic medals of any Australian Olympian! 👏👏👏#TokyoTogether #Swimming @DolphinsAUS pic.twitter.com/gNObg7zteY

A mere hour or so passed before McKeon rose the bar to 11,picking up yet another gold in the women’s 4x100m medley relay.

This is her seventh medal in total at the Tokyo Games. The 27-year-old from Wollongong was also part of Australia’s victorious 4x100m freestyle relay, the first gold for the country in the 2020 Games.