Antetokounmpo offers assistance to victims of the fires in Athens 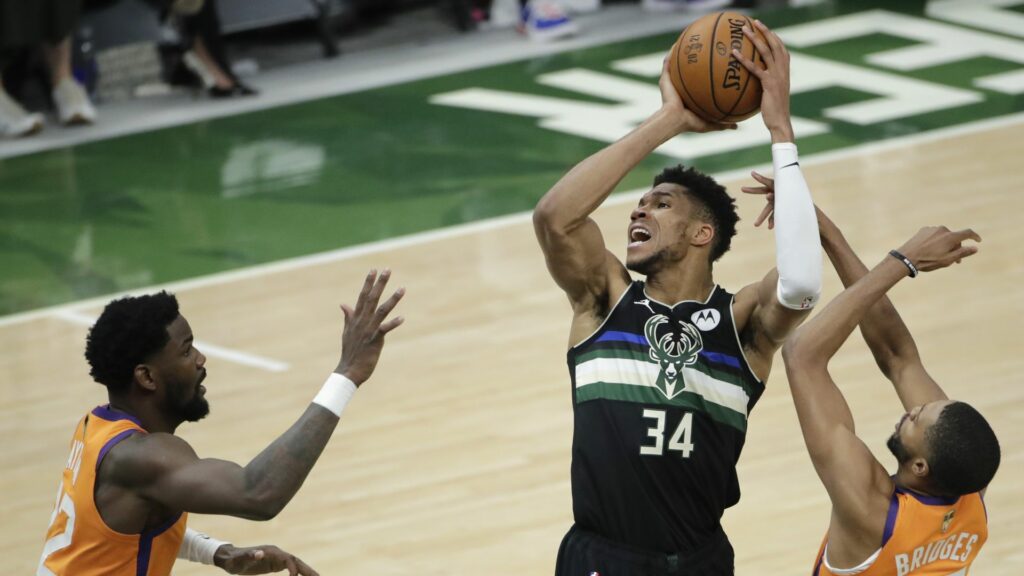 NBA’s two-time MVP (Most Valuable Player) Giannis Antetokounmpo, showed his kind heart once again by offering temporary accommodation to those who have been affected by the devastating fires in Greece.

The hardship assistance initiative is called the Giant Heart project and is being carried out in partnership with Novibet, an online betting site.

The Greek Freak who just last month led the Milwaukee Bucks to their first NBA championship in decades committed to provide nearly 90 hotel rooms for up to three nights.

Both Giannis and his brother Thanasis also playing for who the Milwaukee Bucks, had to cancel the NBA trophy celebration that was meant to be held at Sepolia, Athens where they grew up due to the hazardous smoke from the blaze ravaging neighbouring areas.