“Passage of no Return”, a book about the trauma of migration when balancing old and new 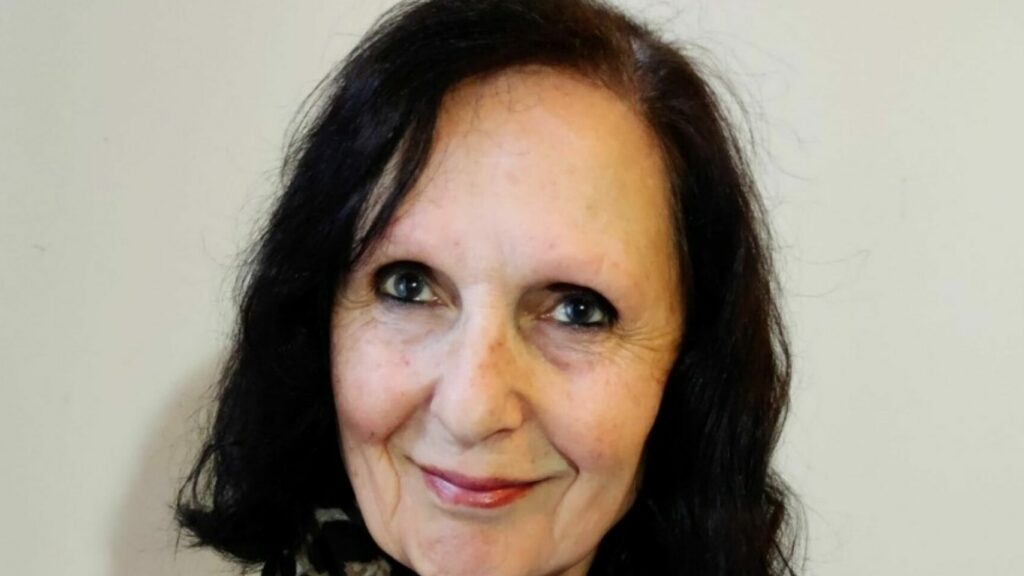 Author Helen Zervopoulos wrote a book loosely based on her own experiences. Photo: Supplied

It has been well documented by mental health professionals that migration is a major source of stress in an immigrant’s life. Though today, there are ways to overcome stress, but the concept of ‘stress’ and ‘anxiety’, on the margin of everyday life in the 50s and 60s, were taboo subjects. This did not mean that they didn’t exist, causing immediate or long-term damage to the psyche of not only adult immigrants, but their children too.

The children were particularly traumatised in their ongoing efforts to find a balance between the culture of their new country and the ones that their parents had brought with them, whereas parents, who had to deal with the fear of the unknown, were not in a position to help. They clung to their values and customs, leaving their children to deal with the new culture which was vastly different to their own.

It was in this cultural dilemma which author Helen Zervopoulos found herself in while growing up in an environment where she had to juggle an impossible balance. Her interesting journey towards discovering who she was and who she wanted to become, is explored in her debut novel “Passage of no Return”. The book is essentially a memoir written as a piece of fiction.

“I actually started writing it during a period of depression, as a form of therapy. I thought if I wrote about my past, it would help me to understand the cause of my depressive episodes. It was a type of psychotherapy, a sort of cleansing of past traumas,’ she told Neos Kosmos.

The family migrated to Australia in the mid 50s. “We left our village in Kalamata and found ourselves in Melbourne in a two- storey house in Drummond St, Carlton. We shared the house with five other migrant families. It was customary at the time for a family to share one room as well as to share the bathroom, kitchen and laundry,” Ms Zervopoulos said.

But sharing a bedroom and common areas was not the biggest challenge for the author. “My parents were very strict which made it difficult growing up in the more liberal culture of the new country. My sister and I were not allowed to be like the other children, we could never go to the Aussie kids’ birthday parties, for example,” she said.

The difficulties faced by the children of the first immigrants were as a result of their parents maintaining and insisting on the traditions and cultural mores of their homeland. It was easier to hold on to the traditions that were instilled in them and to reject the new culture which was a complete unknown.

It was up to the children to find a way of surviving in the situation they found themselves in. They had to find a way “…..to bridge the gap between the constraints of the old and the freedoms of the new”, the author said.

“My parents would not allow us to hang out with our Aussie peers, so we didn’t have Australian friends which made it difficult for us to fully integrate into the new culture,” Ms Zervopoulos said. 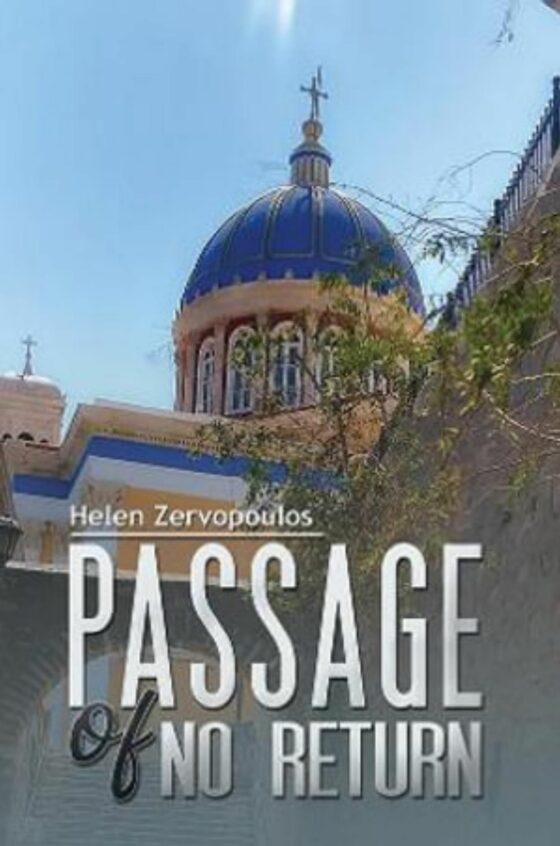 “At the time it was a major problem for us because the Australian Immigration Policy expected migrants to assimilate by adopting the Australian way of life. The concept of multiculturalism was unheard of at the time and wasn’t adopted until 1975,” she said.

So, the young Helen, decided to rebel against the constraints imposed by her family and culture. Perhaps her decision to seek her independence was the a result of gaining a degree in Fine Arts and Classical Studies in the pluralistic environment of Melbourne University.

“Eventually in my mid-twenties, I decided to leave home. Something that was unheard of at the time, and it upset my parents a lot. What made matters worse was that I married an English man and not a Greek, as was expected. In fact, my husband also had two children from a previous relationship which my father really disapproved of,” Ms Zervopoulos said.

Helen admits that her choices were provoked by her need to rebel from her strict and repressive upbringing.
“It was a conscious decision to reject the Greek traditions that inhibited my individuality,” she said, adding that she does not regret her choices as they helped define who she is today.

The cultural constraints that the author experienced were not unique to her case. They were experienced by many children of other European families who found themselves in the same situation.
It took Ms Zervopoulos a long time to reconcile with the difficulties she had experienced as a result of the cultural conflicts between the two cultures. Writing the book helped her to understand and come to terms with the difficulties she had encountered growing up.
“Writing the book made me realise that we can’t escape our past we must come to terms with it. This process of reconciliation took a long time and writing the book helped me a lot,” she said.

The Story of a Generation

“Passage of no Return” tells the story of most families of the post war immigrants and the author is sure that many readers will identify with some of the events and characters in the book.
“It is a book about my generation and we all went through very similar experiences,” Ms Zervopoulos said.

The title of the book is a reference to the one way “Government Assisted Passage” made available at the time by the Australian government in an effort to expand the population and drive the economy forward.

Those who took up the offer did so in the belief that they would never return to their homeland. Air travel was not readily available at the time and out of reach. Most people journeyed overseas by boat. The first generation of immigrants genuinely believed they would never see the loved ones they had left behind. The title is also a metaphor for our journey through life which is also a ‘passage of no return.’

The Subject of the Book

The book tells the story of the Velizanos family who migrated to Australia in the mid-50s on a government assisted passage.
Stavros and Sophia work in factories to save the money for a dowry for Stavros’ youngest sister who is wanting to get married in Greece.
Growing up in the late 50s and early 60s, their daughters Anastasia and Maria are constrained by their strict parents who expect them to follow the ethics and morals of their Greek upbringing. The girls resent the fact that they can’t have the freedoms of the Aussie kids they go to school with.

When Maria tells her parents that she wants to leave home, her father is outraged and tries to stop her.
“How dare you?” he said. “Have you no regard for what we have done for you? What more do you want?”
It was a cry of bewildered incomprehension. He flung it at he in frustration, his face red with rage. The question had plagued Maria all her life. What more could anyone want when according to him things were fine just the way they were?
Maria wanted to be ‘normal’. ‘Normal’, whatever that was. She wanted to be like the Aussie kids who rode their bikes and played cricket in the street. But no, she and her sister had to do girl things like cook and clean and sew. And besides what if she fell off the bike and broke her leg or got hit in the head with the cricket ball? It was her safety they were concerned about because they cared.
Maria didn’t want them to care. She wasn’t going to be the obedient daughter any longer. Living a life of duplicity had put her under enormous strain.’

In her 30s Maria marries Peter, a left wing academic with whom she has a son. After the birth she plunges into a severe post-natal depression. Her parents don’t understand what she’s unhappy about. They are ecstatic at the fact that she has finally come to her senses and given them a grandson.

At her mother’s funeral, Maria realises that she can never escape her family nor her cultural heritage, they are an intricate part of her life.

Though Mari hates to admit it, her father had been right all along.

“Your family is the most important thing in your life.”