Language, poetry and a Hot Air Balloon: Ioannis Vilaras and Ioannina in the time of Ali Pasha 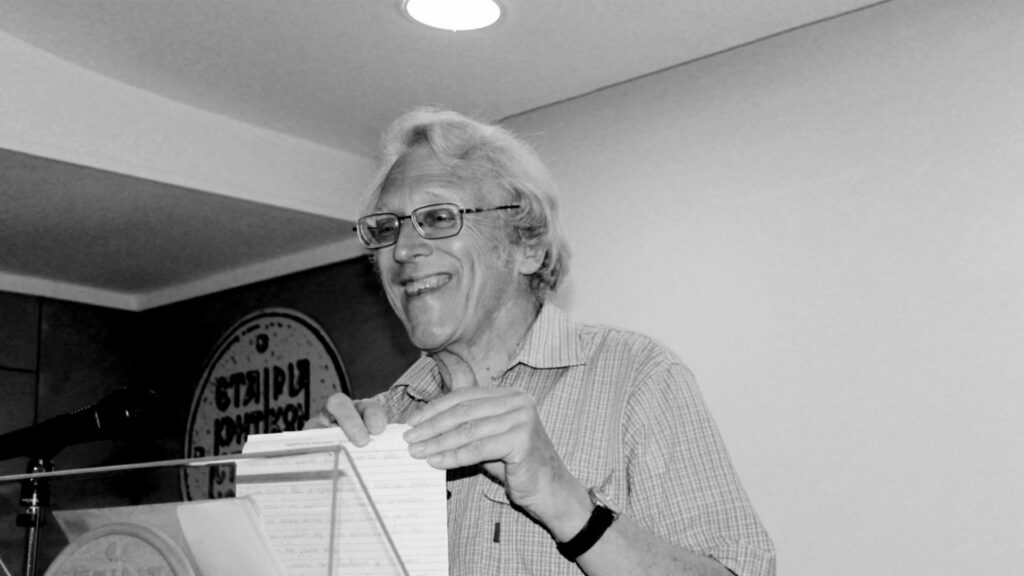 Dr Alfred Vincent will give a talk about poet Ioannis Vilaras. Photo: Supplied

Dr Alfred Vincent will give an online lecture entitled “Language, Poetry and a Hot Air Balloon: Ioannis Vilaras and Ioannina in the time of Ali Pasha”, on Thursday 9 September 2021, at 7.00pm, as part of the Greek History and Culture Seminars, offered by the Greek Community of Melbourne.

The poet Ioannis Vilaras (1771-1823) studied medicine in Italy and returned to his home town of Ioannina to become a doctor attached to the court of Ali Pasha. He wrote lyrical poetry (some of which has been set to music), and satirical verse, including a comic poem on the (failed) launching of a hot air balloon near Ioannina. Vilaras was one of the leading Greek intellectuals of his time, with interests ranging from linguistics to botany. He was a passionate advocate for educational reform and in particular for the written use of the spoken language (demotic), as opposed to the archaising Greek favoured by most educated writers in his day. His ideas influenced Dionysios Solomos, among others. Vilaras’s proposal for a radical simplification of spelling and accentuation would have made learning Greek vastly easier. So why have more conservative views on language prevailed? And how did Vilaras and other educated Greeks reconcile their patriotic sentiments with serving the tyrant Ali? These are just some of the issues we will address in discussing Vilaras’ life and work.

Alfred Vincent studied classics in the UK and did his PhD on an early modern Greek topic. He taught for twenty-five years in the Modern Greek studies programmes at the University of Sydney, and has taught courses as a visitor at the universities of Thessaloniki, Athens and Crete. His main research topics are on early modern Greek literature and society. He was awarded an honorary doctorate by the University of Crete for his work on Crete under Venetian rule (1211-1669).

When: Thursday 9 September 2021, 7pm
Where: This is an online lecture and can be followed on Youtube and Facebook