Victoria on track for 1,000 cases a day like Sydney, says WHO adviser

Meanwhile, aim remains for NSW to open borders by Christmas, with Premier “predicting” Victoria will be in a similar position 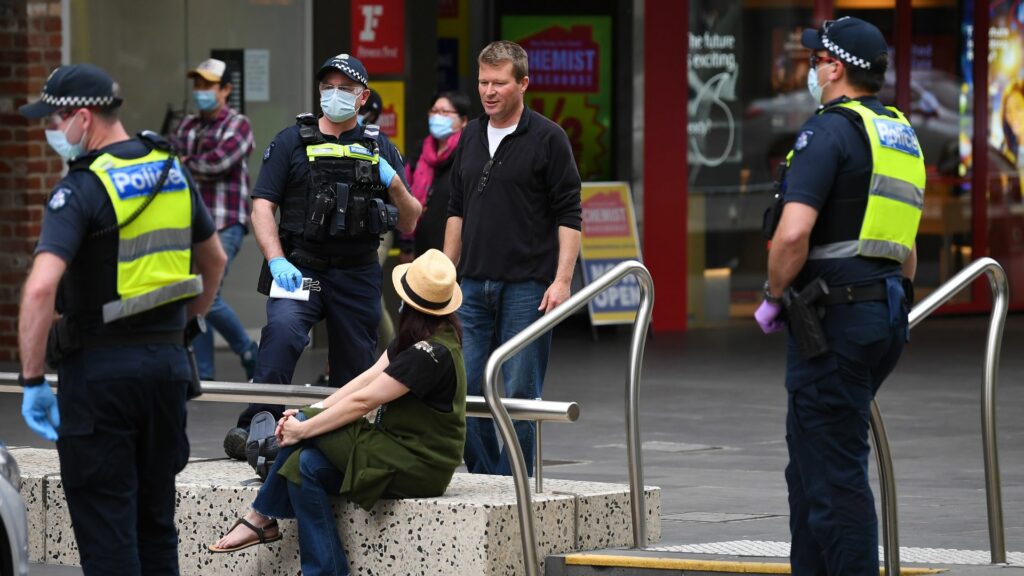 Melbourne’s northern and western suburbs are now considered the epicentre of the outbreak, concentrating the majority of coronavirus infections.

A total of 392 new locally transmitted cases were reported in Victoria on Sunday, the second – highest case count this year, following the highest – 450 – recorded on Saturday.

Speaking to ABC News Breakfast, Prof. of Epidemiology at UNSW and World Health Organization adviser Mary-Louise McLaws, warned the situation in the state is fast approaching that of New South Wales.

“Sadly, Victoria, unless they do something remarkable at the moment, will go on the same projection as Greater Sydney and that is a thousand cases at some stage per day.”

Among the nearly 1,100 exposure sites listed across the state, the main waiting room of the Dandenong Hospital Emergency Department is one of latest tier 1 additions.

Regional venues also feature in the list, with concern over regional spread after five more people returned positive results within the first two days of the easing of lockdown restrictions in regional Victoria.

Meanwhile, New South Wales has recorded another 1,262 new cases and seven deaths in the last reporting period, including an unvaccinated man in his 20s from Western Sydney with significant underlying health conditions, and a south-western Sydney woman in her 40s.

The NSW Premier gave her final 11:00am COVID-19 briefing on Sunday, as daily press conferences will cease from tomorrow, ahead of anticipated peak in infections this week, according to NSW Health’s modelling with hospitalisations expected to surge until mid-October.

But Gladys Berejiklian confirmed the state is still aiming to open internal state borders by Christmas, predicting “that New South Wales and Victoria will work more closely about these matters moving forward”

It is only a matter of time, she said, before Delta becomes a similar experience for the neighbouring state.

“If you look at the way, the way that things have been tracking, there is no doubt Victoria New South Wales will be in similar positions in relation to being able to welcome home Australians, and also in relation to how we live with COVID, and that is really important to remember,” she said.