Settling of 4,100 Afghan refugees flown out of Kabul is new board’s current focus 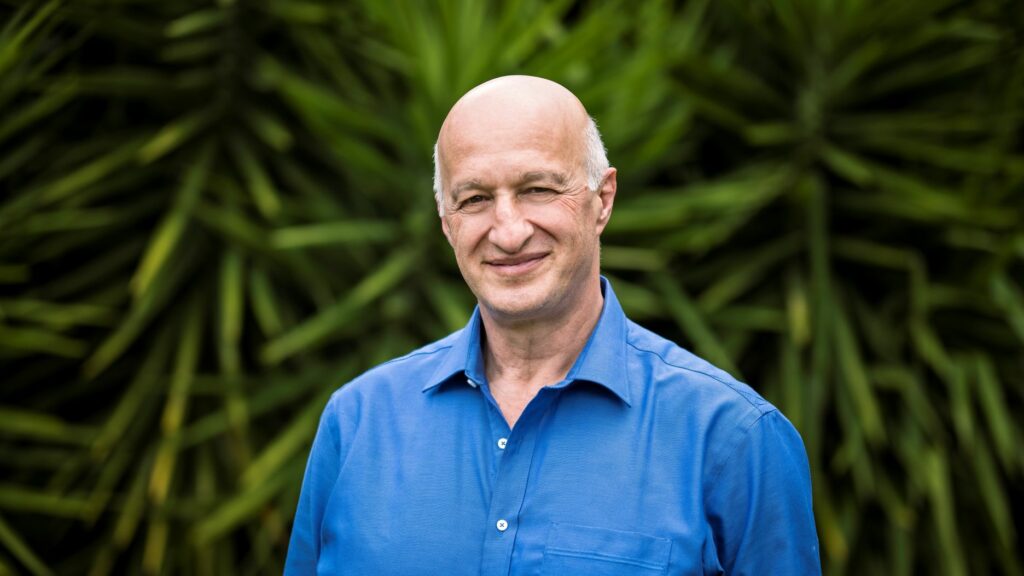 Paris Aristotle AO, the CEO of Foundation House is the co-chair of the recently created Advisory Panel on Australia’s Resettlement of Afghan Nationals. Photo: Supplied

While waiting to see whether the Taliban government will allow Afghans granted visas to leave Afghanistan, there isstill much to be done for the 4,100 who were successfully evacuated to Australia in the much-publicised nine-day rescue mission to Kabul in late August, Paris Aristotle AO told Neos Kosmos.

Mr Aristotle, the CEO of Foundation House, a leading refugee settlement organisation in Victoria, was last week was appointed to co-chair the Advisory Panel on Australia’s Resettlement of Afghan Nationals that will advise Federal Minister for Immigration Alex Hawke in co-ordinating efforts that will help settle the Afghan refugees coming to Australia.

He said the group would also consult with the various Afghan communities in Australia as part of the resettlement process.

Prime Minister Scott Morrison said that under the federal Humanitarian Settlement Program which allows for the settlement of 13,750 refugees to Australia, 3,000 Afghans would be settled in Australia although a larger number had not been ruled out.

He said up to 2,000 Afghans had been granted visas in their country, but had not been able to get out of Afghanistan in time.

“It is difficult to say more, as we run the risk of putting people’s lives in danger. It is not clear as to how the Taliban will respond as there is no embassy in Afghanistan and it is all dependent on what the Taliban will permit.”

He said there were conversations between Australia, New Zealand, the US and Canada on the settlement of the Afghan refugees. The US and its coalition partners evacuated up to 123,000 people in August. In the meantime, Mr Aristotle said that much work was being done to process the 4,100 refugees who were brought in to Australia and who were reaching the end of their quarantine period.

“COVID has created complexities as those who were released from quarantine as they will be faced with other pandemic restrictions on social gathering.

“A lot of issues and systems have to be in place around COVID to minimise the risks to mental health and feelings of loneliness,” said Mr Aristotle. “We need to get services in place once the new arrivals are free to be released into the community.”

There had been a lot of consultations taking place with the Afghan community in Australia and with government and not for profit organisations.

He said the majority of the refugees had opted to move to Victoria and New South Wales and resettlement services were providing assistance for those in hotel quarantine to help them resettle.

“There has been a lot of re-thinking because of the pandemic but there are a lot of capabilities in these services. Big corporates have also offered their help.

“Organisations such as the Adult Multicultural Education Services and Settlement Services International which had to scale back over the last 18 months because of COVID have had to gear up again.