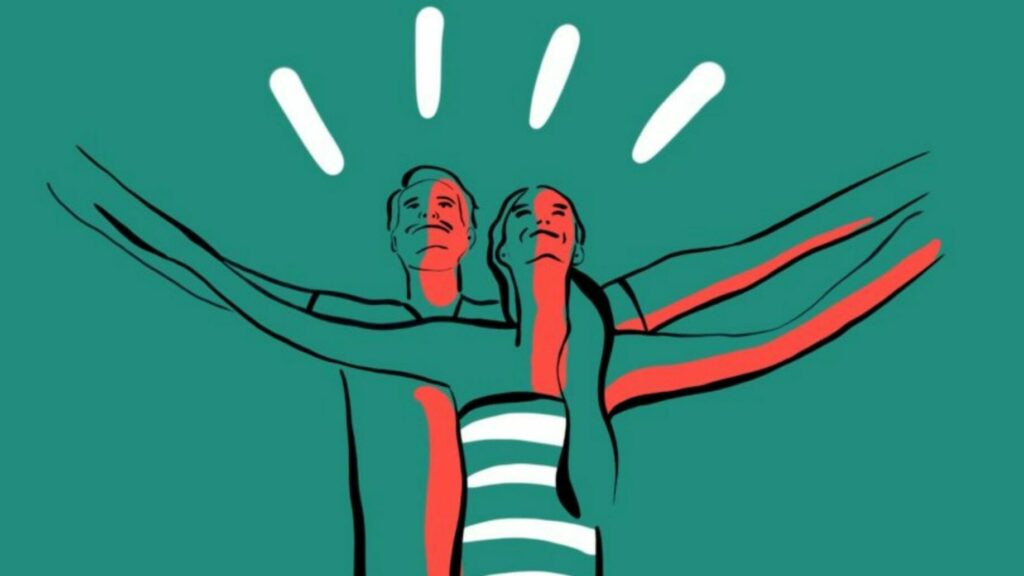 The largest animation festival in Greece and one of the top 20 in the world, the 14th Animasyros 2021 International Animation Festival runs from 22-26 September on the island of Syros.

This year’s main theme is ‘Freedom’, inspired by the bicentennial of the 1821 Greek Revolution, with screenings of animated short and feature films from around the world, with reference to personal and social freedom and revolution.

For the first time, the festival also features MEDAnima, a tribute to artists and animated films from the broader Mediterranean region, such as North Africa, Israel, France, Italy, Malta and selected Balkan countries.

The rich program of Animasyros will be presented in a hybrid, so-called ‘phygital’ format, including physical screenings on the island of Syros, as well as via a special digital screening platform.

READ MORE: Thanks to animation you can now see the Parthenon as the ancients once did

For more information about the programme and screenings please visit www.animasyros.gr