As teams train up in pre season for the commencement of a new year of football, other exciting development have been happening in the background of Australia’s top-tier leagues 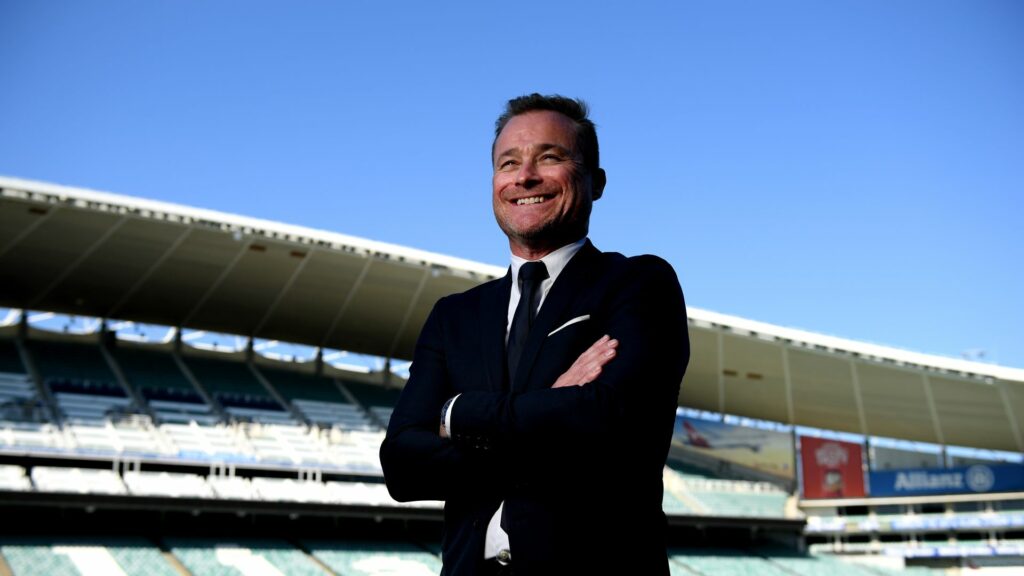 The top-tier men’s and women’s football leagues in Australia have undergone a big change, after the Australian Professional Leagues (APL) made the decision to collectively rebrand the factions as the ‘A-Leagues’.

APL managing director Danny Townsend says this is a step in the right direction, ensuring the world game is unified on home soil.

“Bringing the female game up onto a level playing field with the men was something we felt really strongly about. We thought it’s about time football took a leadership role in this space.”

Talks of rebranding the League under one “unified banner” have been in the works since the APL officially took full control in December 2020, but players, coaches and fans were consulted to help make the final decision.

Sydney FC and former Young Matildas defender Ally Green showed great support for the move, and hopes the APL’s decision will be the catalyst for change across the world and for sport in Australia.

“It’s a really important message to get across to Australians and worldwide as well,” she said.

“It’s exciting that we’re one of the first in Australia and it will only progress and develop each league moving forward in the future.”

Mr Townsend also noted how fitting the A-League rebranding is, in light of the upcoming Women’s World Cup.

“We’ve got an amazing couple of years ahead of us with the Women’s World Cup coming to Australia, so this is just another step in our commitment to the women’s game,” he said.

Keep an eye out for your favourite players returning to pitches across Australia, starting of with the men’s competition  on 19 November, followed by the women’s starting on 3 December.

Excited to announce that our leagues have all united under one legendary league. Introducing A-Leagues! 🎉 #WeAreALeagues pic.twitter.com/THureNtyuJ