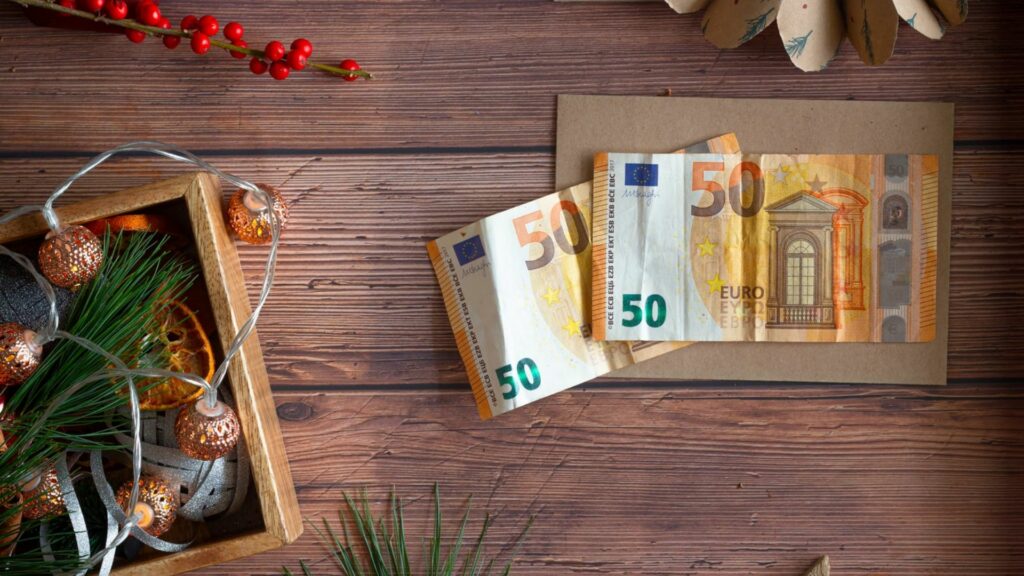 People being sent gifts from Greece should ensure they keep the 'thank you' cards and any other proof otherwise the ATO will look the gift horse in the mouth. Photo: Unsplash

The Australian Tax Office (ATO) will ramp up reviews and audits of those disguising undeclared foreign income as gifts or loans.

The new Taxpayer Alert TA2021/2 targets those who receive funds from family members, friends or related companies or trusts. According to the ATO, the foreign income – disguised as a gift or loan – could include income from overseas employment or business dealings; interest from foreign financial institutions or loans; dividends from foreign companies; a capital gain on the disposal of a foreign asset (eg shares in a foreign company); or deemed amounts of foreign income in relation to interests in foreign companies or trusts.

Tax Lawyer Tony Anamourlis said such payments, wired through from other countries, including from Greece to Australia are a “hot” issue at the moment, and points out that Australian residents – even those without citizenship – are taxed on their worldwide income and must declare all income they receive from foreign sources in their income tax return.

“Say for instance, where a taxpayer resides in Australia and has investments in Greece,” Mr Anamourlis told Neos Kosmos. “The taxpayer then sells the assets in Greece, he or she then diverts the income into a Greek Bank account under a relative’s name. The relative then makes a purported gift or a loan to the taxpayer here in Australia. The result of this is no tax is payable in Australia.”

Mr Anamourlis warns that the Australian Transaction Reports and Analysis Centre (AUSTRAC), the body responsible for monitoring fraudulent financial transactions, can easily track the money whether it is sent by Western Union, Paypal, bank transfers or any other way. He said Greece and Australia are both signatories to the multilateral agreement and the ATO has the ability to request information from the Greek authorities in relation to any particular taxpayer.

A Double Taxation Agreement (DTA) currently being negotiated between the two countries would also make provision in its Articles for the exchange of information for tax purposes, however it would mean that Australians with assets in Greece would not be taxed twice for their assets there.

“Let’s not forget, however, that a DTA is between two respective governments and not with the taxpayer, who is not a party to the agreement,” Mr Anamourlis pointed out, adding that the taxpayer would not be informed if the ATO were digging into their finances in Greece.

Mr Anamourlis warns that Tax Alerts are indicators of the ATO’s concerns about risks and targets, however adds that gifts are allowed by the ATO however should be well documented, signed and witnessed. The current alert is urging taxpayers who have entered such agreements to come clean.

“We are currently reviewing these types of arrangements and actively engaging with taxpayers who have entered such arrangements to ensure that they pay the correct amount of tax,” said the ATO.

“We are issuing this Taxpayer Alert to warn and deter taxpayers and advisers from entering these arrangements.

“Taxpayers who have not derived any foreign income and have received a genuine gift or loan from a family member overseas should not be concerned.

“However, those taxpayers deliberately omitting foreign income, concealing their interests in foreign assets or making false claims for deductions in their tax returns will face substantial penalties, including possible sanctions under criminal law.”

Those who received genuine gifts should not be alarmed.

Mr Anamourlis said, however, that these gifts need to be carefully documented so as to prove that they were indeed sent as genuine gifts.

“Provide proof that an amount is a gift or loan through email exchanges or any other documents,” Mr Anamourlis advised. “The taxpayer should have well documented agreements in place because under Australian Income Laws, the onus is on the taxpayer to prove that an amended assessment is excessive and not on the Commissioner of Taxation.”

In cases where taxpayers cannot prove that their “gifts and loans” were in fact that, the tax office “will issue an amended assessment to bring to account the gift and or loan as income, with substantial penalties of around 90 per cent and even to the extent of a taxpayer being criminally prosecuted.”