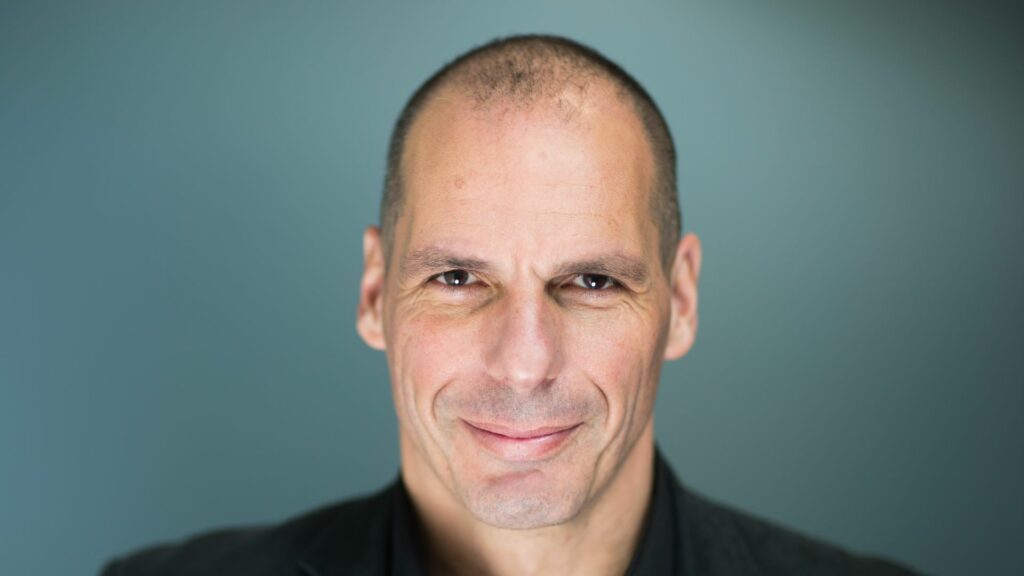 On Monday, 25 October Yanis Varoufakis will join the Greek Australian Dialogue Series Zoom conference with to talk about Debt, Disobedience and Democracy Today. The event will begin at 7:00pm AEDT (11:00 am Athens time)

The 60-year-old MeRA25 leader will delve into how we might define democracy in the 21st Century, how we would define liberty and progress and ask if there an alternative economic model that can bring more people more freedom.

An economist, author and self-described ‘libertarian Marxist’, Varoufakis rose to international fame in 2015 at the height of the Greek financial crisis, when he led international negotiations with Greece’s creditors in efforts to stave off onerous austerity measures.

Since resigning from the Hellenic Parliament, he’s co-founded the pan-European cross-border group Democracy in Europe Movement 2025 (DiEM25), and launched a new international progressive movement with Bernie Sanders. Last year, he was elected again to the Hellenic Parliament, where he now serves as an MP in the new European Realistic Disobedience Front party.

Following his presentation there will be a Q&A session with Mr Varoufakis.

If you would like to join in on the Dialogue Series email your interest to Paul.Nicolaou@businesssydney.com